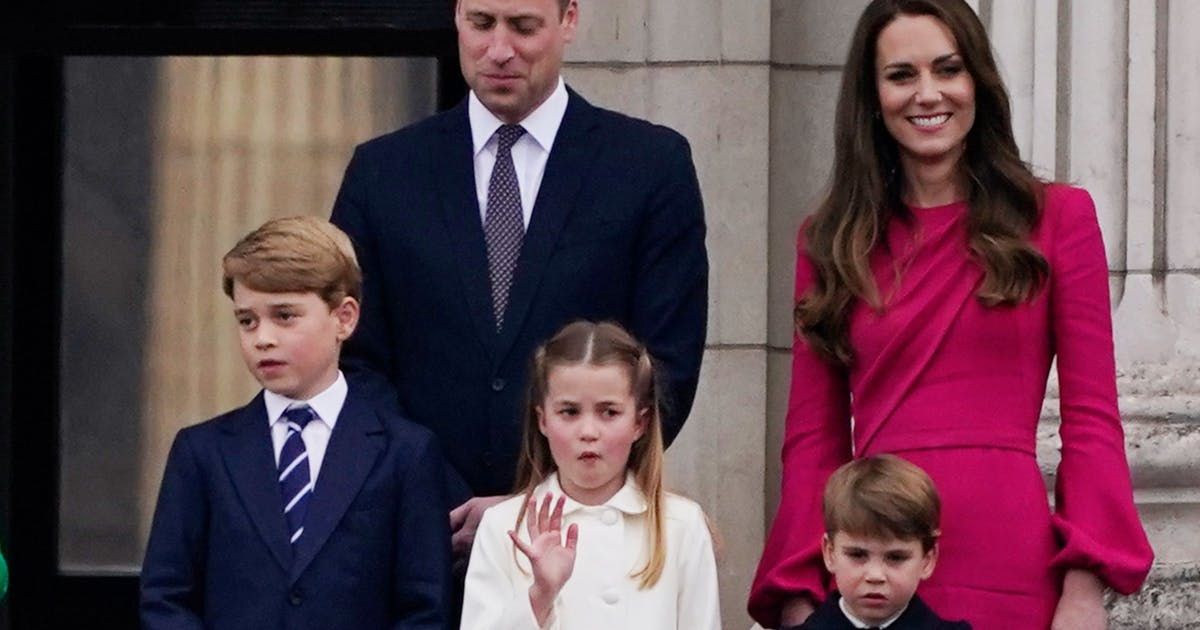 All three children have their mouths wide open with delight. William carries his youngest son on his shoulders and smiles contentedly at the camera. “Wishing a Happy Father’s Day to fathers and grandfathers around the world today!” the Kensington Palace Twitter account said.

Buckingham Palace published more photos on a separate Twitter account, including Prince Charles (73) with his two sons William and Harry (37) when they were young. As the British tabloid “Daily Mail” reported, citing insider circles, the relationship between the once inseparable brothers is still significantly disturbed. William mourns the loss of the close brotherly bond, but at the same time he is “very, very angry” at Harry’s behavior, the paper said.

Harry and his wife Duchess Meghan (40) had broken away from the close circle of the royal family in early 2020. They now live in the US state of California with their children Archie (3) and Lilibet (1). The main cause of the trouble was when Harry and Meghan settled accounts with the royals in a detailed interview for US talk show legend Oprah Winfrey and made serious allegations. Among other things, they claimed that there had been racist remarks within the family. William reacted indignantly. 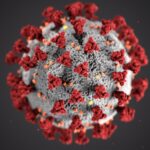