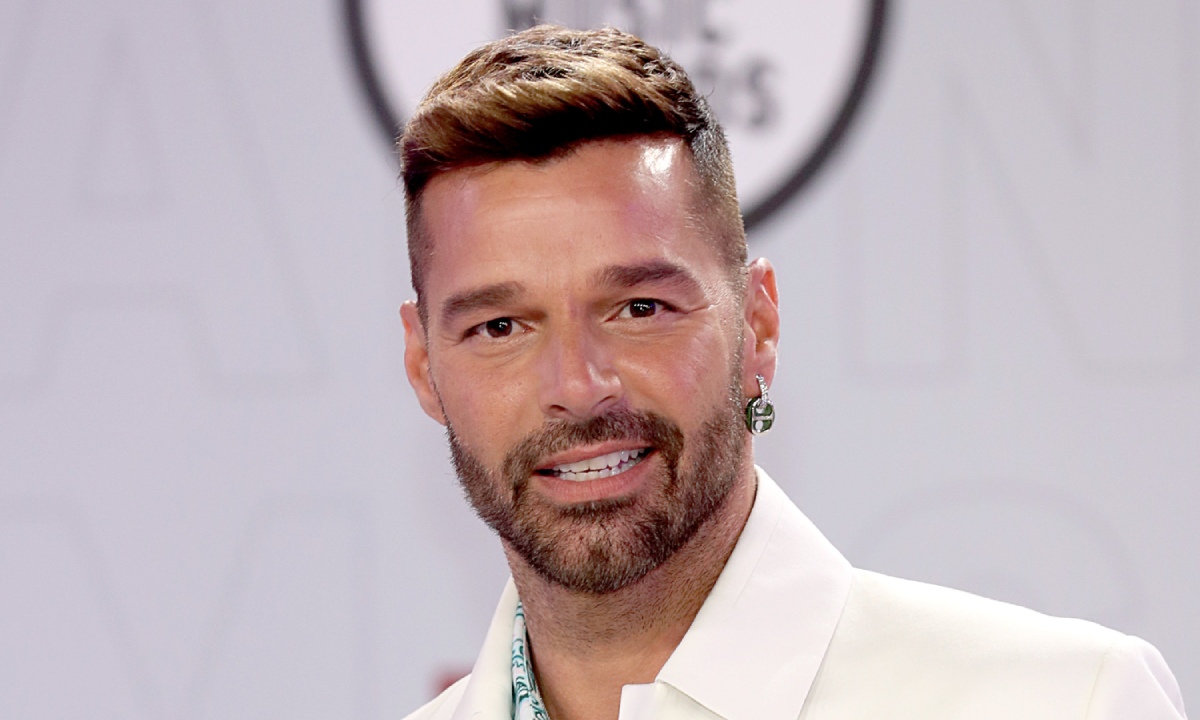 This weekend it was announced that a complaint was issued against the singer Ricky Martin for alleged domestic violence, and so far it is unknown who the person made this determination. However, new details have emerged about this fact, and it is that his brother spoke and explained part of the situation. Through a video that went viral in the afternoon of this Sunday, the relative of the interpreter of ‘A shot at the heart’ stated that the lawsuit would be completely real and that it would have been issued by an alleged nephew they have in common, but who apparently “has mental problems”.

If true, the alleged nephew of the singer would be protected by Law 54 of Puerto Rico, which details step by step everything related to domestic violence. For this reason, Eric Martin wanted to clarify the situation so that ” the press does not continue to make ashes of the fallen tree.” He added that: ” Investigate well, not because someone makes a protection order, a Law 54, is telling the truth,” he said during a live broadcast he made, where he also noticed a little altered by everything that refers to this theme.

In the evening hours of this Sunday, Ricky Martin decided to give his point of view due to the constant criticism he received after the accusation was made public. Through his account on Twitter, Ricky Martin once again highlighted that all this circumstance is a lie, but he will assume the process. Ricky Martin stressed that since it was a legal issue, he could not issue more information about it, although he was grateful to those who expressed their support for him.

“ The protection order filed against me is based on false allegations, so I will face the process with the responsibility that characterizes me. As it is a legal matter in progress, I cannot make particular expressions. I appreciate the innumerable signs of solidarity and I receive them with all my heart”, was the statement issued by the interpreter of ‘La Copa de la Vida’. 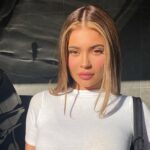 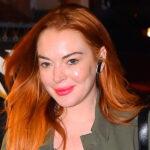