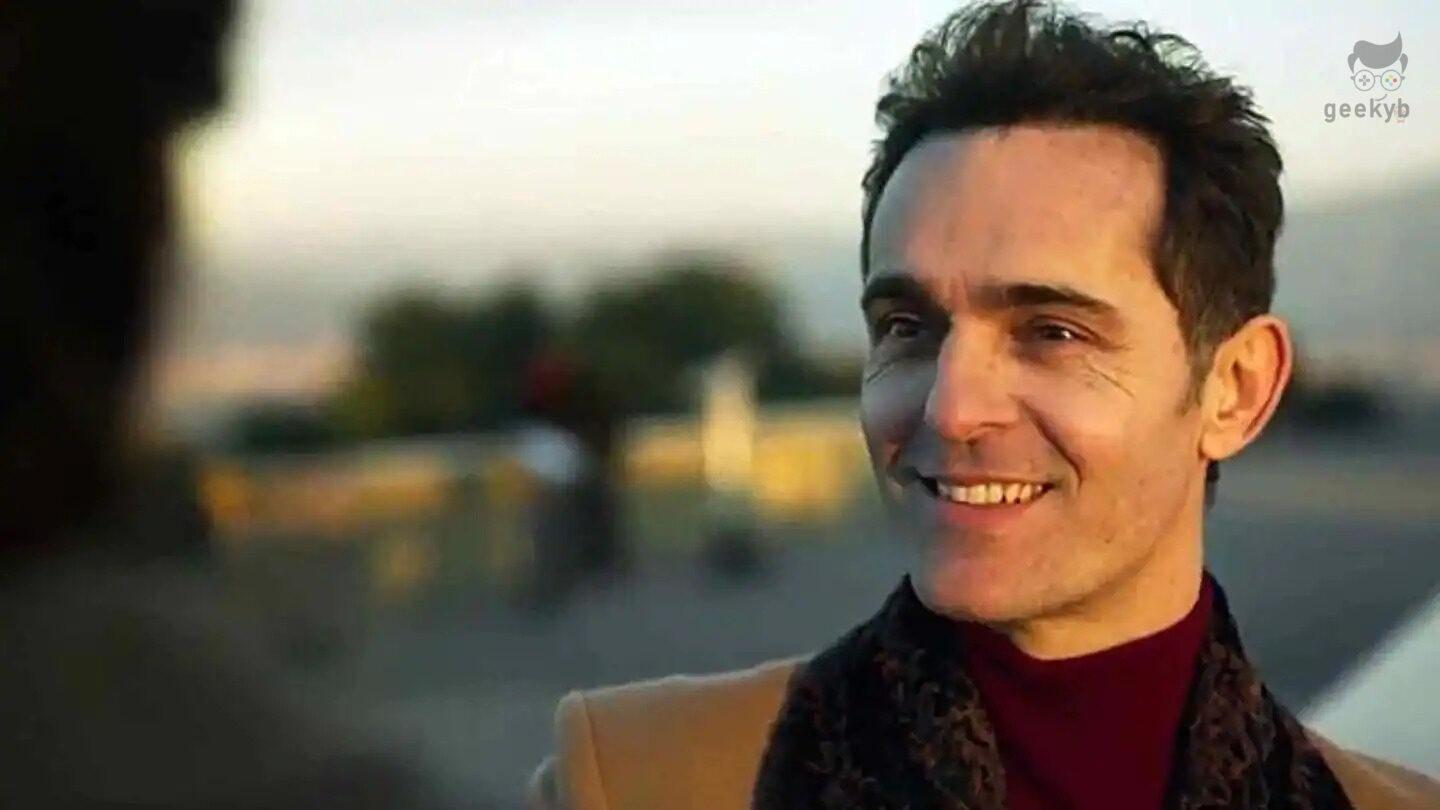 Pedro Alonso, better known as ” Berlin ” in the series ” Money Heist “, would like to play Juan Gabriel in a biographical series. The 50-year-old Spanish actor came to Mexico to film the project that will take him three months to stay in this country, so when asked which Mexican character he would like to bring to life in a series, he immediately thought of El Divo de Juárez, although she accepts that she could not achieve it because she is not a singer. “I would like to have the talent to play Juan Gabriel, but I don’t have that talent, that level of voice.”

Contents
There are tamaales… of Backstreet boys?Dario Yazbek is not allowed to give his opinion

There are tamaales… of Backstreet boys?

Even the tamales were the sensation at the Tecate Emblema Festival, which was held a few days ago at the Hermanos Rodríguez Autodrome, thanks to the Backstreet Boys, and it is that just as on other occasions the “official tamales” of the Tecate have been made by the merchants. the event, the boyband’s tamales were a complete success, satisfying the hunger of many with, for example, an “Everybody guajolota”, an “It’s gotta be you atole” and an “As long as you love my coffee”.

Dario Yazbek is not allowed to give his opinion

Dario Yazbek Bernal is very well protected. Although Gael García’s brother is very kind to the press, his work team pushes him away every time they ask him a question about his personal life, for example, when asked about the health of actress Silvia Pinal, who is his grandmother. girlfriend Camila Valero, his manager immediately removed him, but before being taken to another place, Yazbek assured him that their relationship “is going very well.” In addition, Dario shared that his mother, Patricia Bernal, is also an oak tree in his career because with her experience she gives him advice that helps him improve “It has always been this matter of working and continuing to work and in that process, it is very nice to share it with her and see how much I’m growing.” 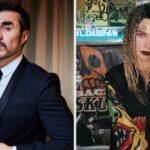 Adrián Uribe proposes to Belinda to buy the ring that Nodal gave him: “How much is the least?”
Next Article 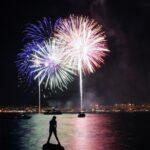