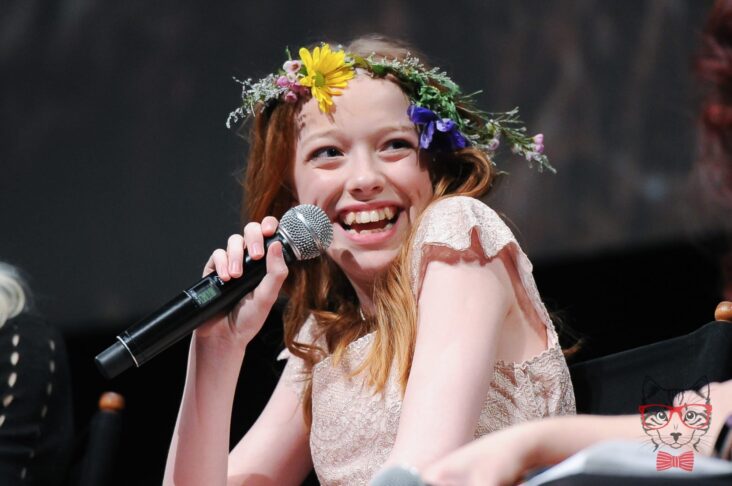 Although it has not been the only participation of the actress on the big screen, since she was also part of the movie “Morgan”, among other projects.

This time, McNulty will join the cast of “Stranger Things 4” . On June 9, the series revealed on the official Instagram account, the names of the actors who joined the production.

Despite the fact that it was recently announced about the fourth season of “Stranger Things”, there is no date in the streaming platform’s premiere catalog. 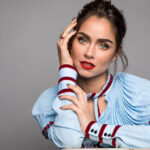 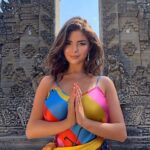