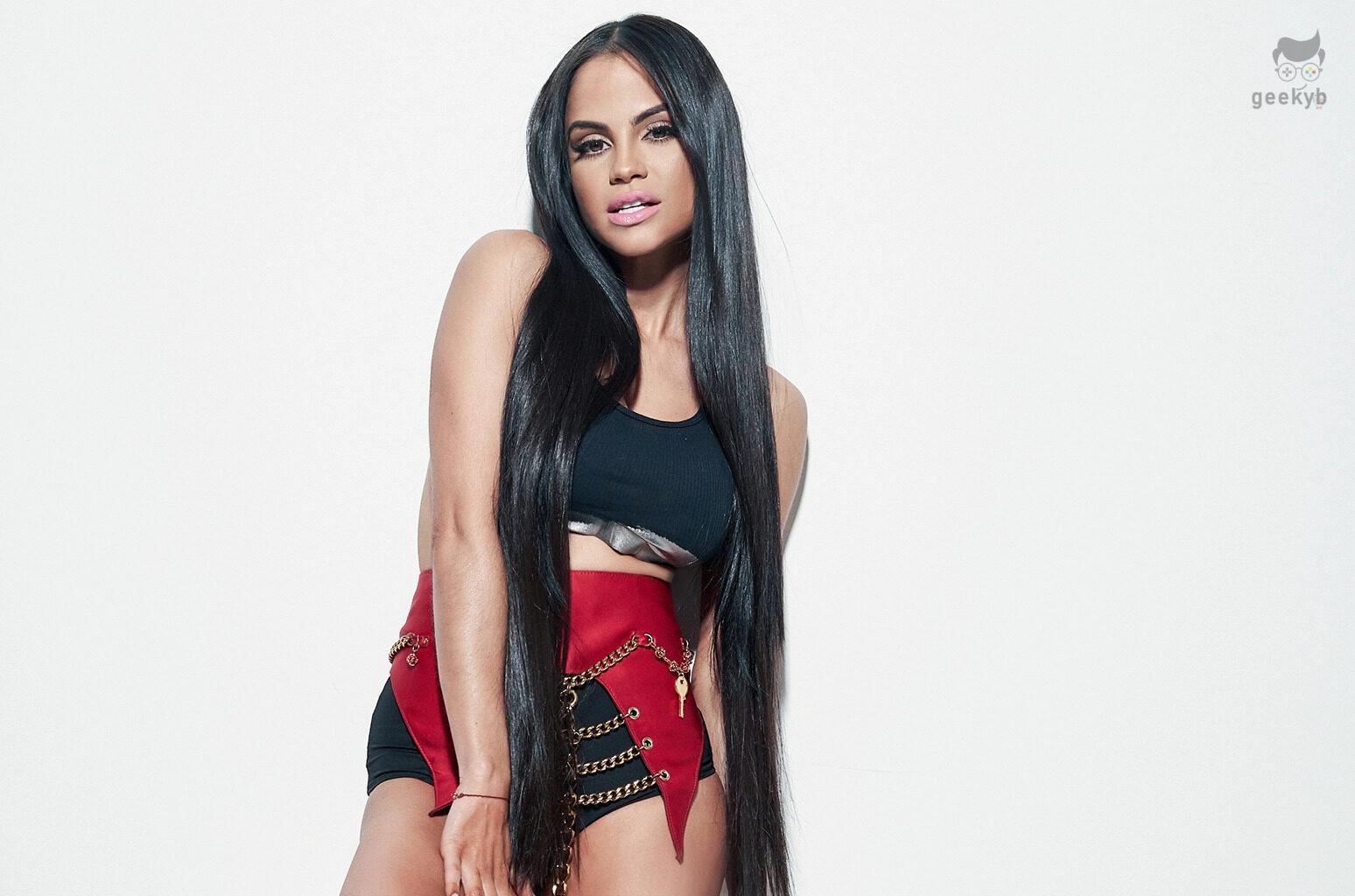 Natti Natasha
SHARE
Natti Natasha breaks down in tears after Raphy’s sentence; she sends a message

After months of waiting, on the morning of May 24, Raphy Pina was sentenced to 3 years 5 months in prison by a Federal Court in San Juan, Puerto Rico, after being found guilty of the crime of illegal possession of weapons.

During the hearing, the producer was accompanied by his fiancee and mother of his daughter Vida Isabelle, Natti Natasha, whom, with tears in his eyes, he hugged after hearing his sentence.

According to local newspapers such as El Nuevo Día, the interpreter of ‘No me cuardo’ and ‘Criminal’ also broke down in tears upon hearing the opinion that the producer must comply with as of last Tuesday.

Upon leaving the courts, the same newspaper reported, the singer, visibly affected, gave her first statements.

“We are still successful, we continue to support him,” he limited himself to saying.

Moments later, the Dominican singer-songwriter expressed strength in just a few words, which she said is one of the things that the producer has instilled in her family.

“We are a brave family. We learned that bravery from him,” he said.

Natti Natasha’s brief statements are added to the phrase “Because for God there is nothing impossible” that he published moments before the audience through social networks with which he referred to the Gospel of Saint Luke, according to Univision.

What was Raphy Pina convicted of?

It was at the end of 2021 that during a search of one of Raphy Pina‘s properties in Puerto Rico, various weapons were found, for which he was placed under house arrest, until last May 24, when he received a final sentence.

Raphy Pina must serve a sentence of 3 years 5 months in prison, the payment of a fine of 150 thousand dollars, and 3 more years of probation. 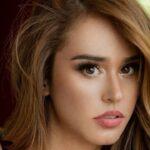 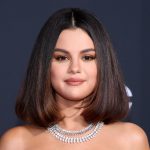