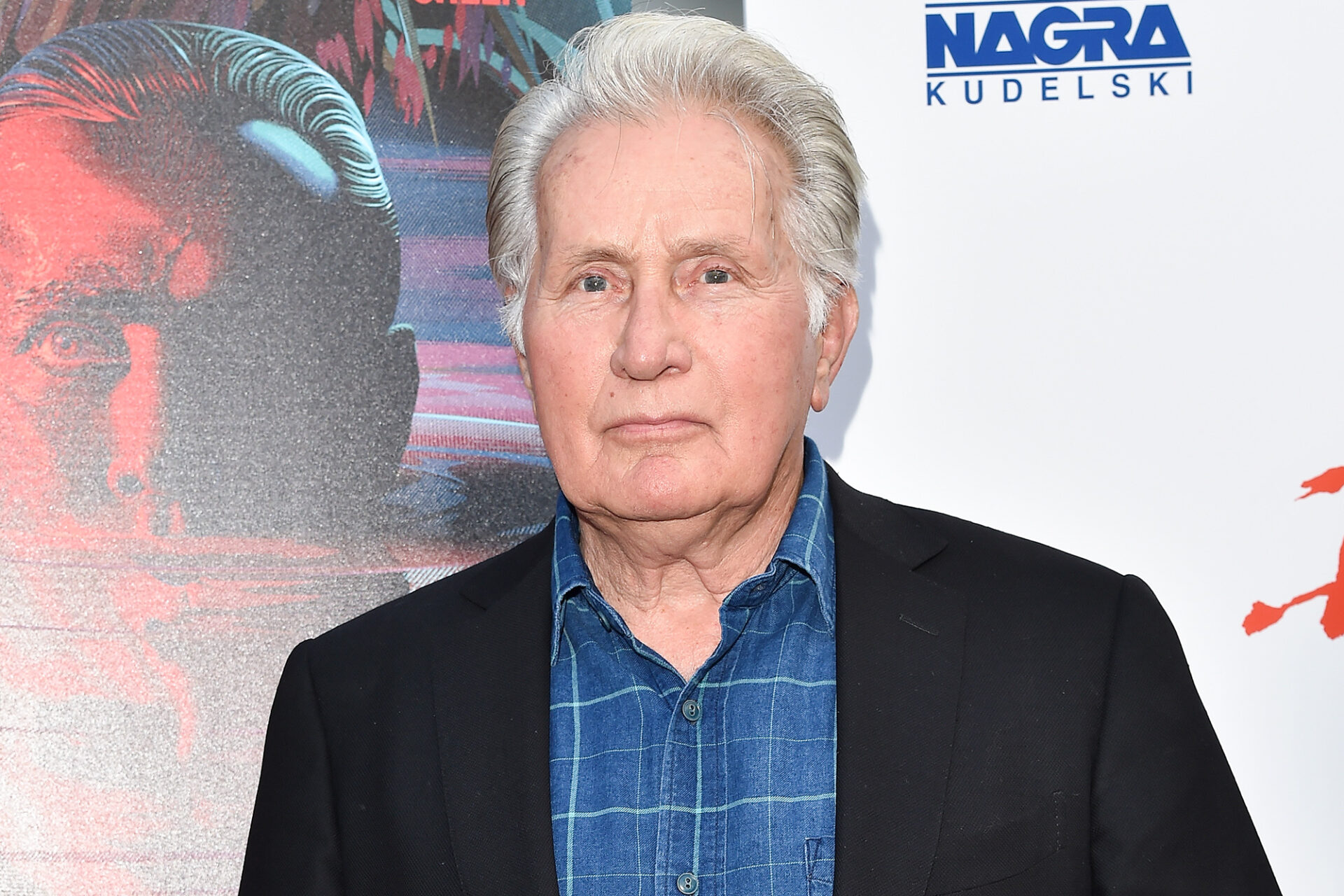 Martin Sheen claims that he is still legally known by the name Ramon Estevez, but that he made the decision to change his identity for his profession.

The actor most known for his role in “West Wing” spoke with Closer Weekly about his decision to change his stage name.

“That is one of the things I deeply regret. My name has never been legally altered by me, “Martin Sheen claimed. “Ramon Estevez is still the name that appears on my birth certificate.”

Martin Sheen went on to say that his legal name is the one that is printed on his marriage licence, passport, and driver’s licence.

“But of course, I can only speak for myself,” the speaker said.

The surnames Charlie Sheen and Emilio Estevez were chosen by his two kids who went on to have successful acting careers.

“The only effect I had on Emilio was to maintain his name,” he added. “That was the only thing I could do for him.”

“At the beginning of his career, his agency suggested that he change his name to Sheen, but he declined the suggestion. I give thanks to God that he did not.” 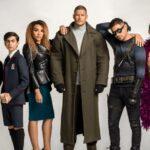 What you need to remember before The Umbrella Academy season 3 premiere?
Next Article 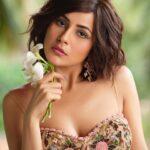