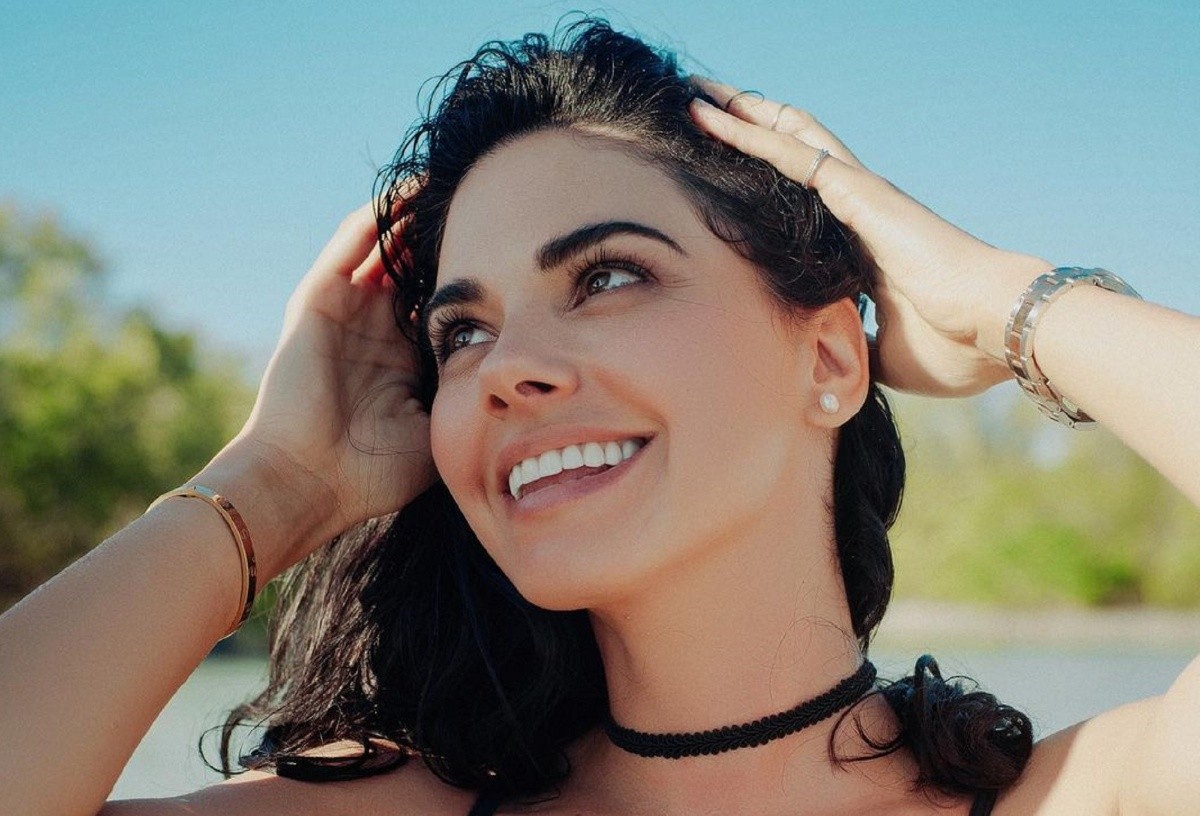 MEXICO.- Livia Brito delighted her more than seven million followers on Instagram by publishing a series of photos showing off her curves on the beach.

It was through her Instagram account where the 36-year-old Cuban shared a series of photographs where she appeared walking on the shore of the beach while watching a beautiful sunset.

To take these photos, Livia Brito wore a two-piece blue knitted bikini, which she combined with small accessories, and quite natural makeup.

It’s about moments, one day yes, the next no, it’s a matter of time… just that #lavidaesbella”, wrote the protagonist of “La Piloto”.

Livia’s photos achieved more than 155 thousand likes and hundreds of comments from fans and friends who did not hesitate to praise her curves: “Beautiful”, “beautiful”, “I admire you too much”, “in the sea life is tastier” , “enjoy” and “perfect” were some of the comments.

LIVIA BRITO IN NEGOTIATIONS TO RETURN TO “LA DESALMADA 2”

On the other hand, everything seems to indicate that Livia Brito is in negotiations to participate in the second season of the telenovela “La Desalmada” by producer José Alberto Castro, a project in which she was already. 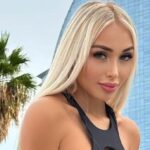 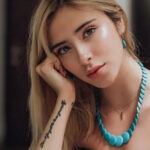