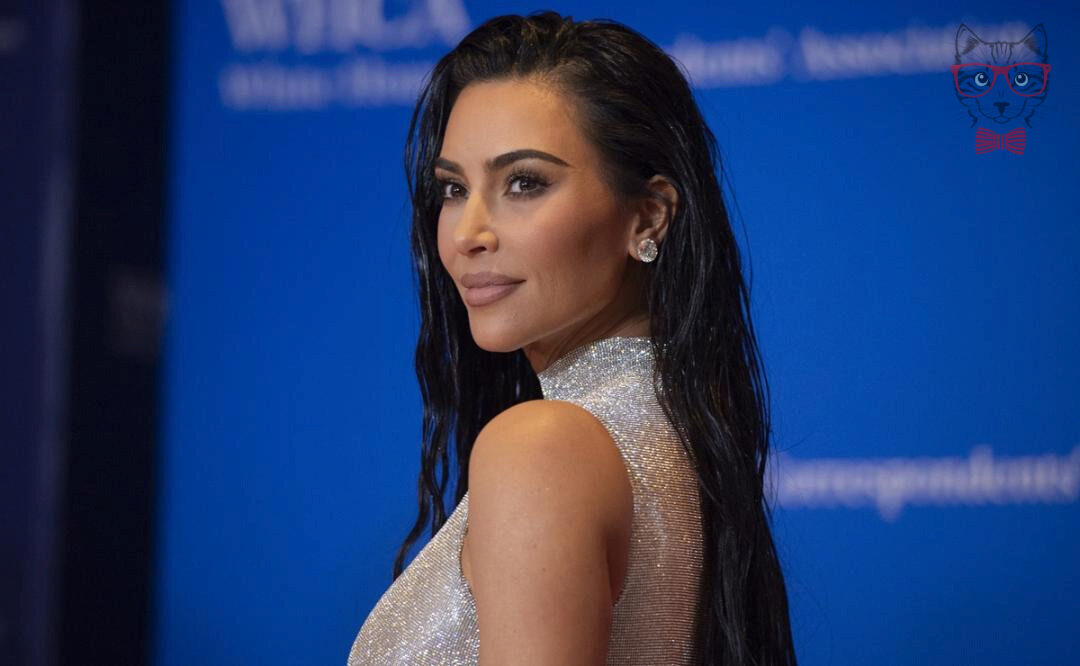 Kim Kardashian and Pete Davidson made their debut as a couple on the red carpet at the White House Correspondents Association Dinner this weekend.

The reality TV star walked the red carpet exuding glamor and capturing the attention of locals and strangers with a luxurious silver outfit that helped define her impressive curves and tiny figure.

The elegant dress, signed by Balenciaga and full of sparkling beading, consisted of a floor-length design, with a high neck, sleeveless, and a mermaid cut that helped define her small waist.

She added silver heels, Lorraine Schwartz jewelry consisting of circular earrings and a striking matching diamond ring that she wore on her little finger, and a nude manicure. 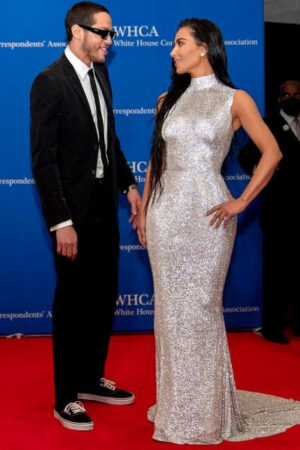 She wore her long dark hair combed to the side with wavy extensions, while her face was shown with bronzed makeup that gave her skin a porcelain effect; She used tan blush, nude lipstick, brown eyeshadow, and signature contouring that refined her features, as well as mascara on her false eyelashes and brows highlighted with a dark brown hue.

The celebrity posed with her cheerful and glamorous boyfriend, even looking rejuvenated and relaxed.

For his part, Pete, 28, wore a black suede suit made up of an open taco, pencil pants, a white shirt with a straight black satin tie, and black Vans with matching white; he added rectangular sunglasses.

The Saturday Night Live star was photographed sharing smiles and hilarious comments that made Kim laugh numerous times on camera.

On social media, the Skim leader shared details of a photoshoot she shot inside her hotel in Washington DC with Davidson. “White House din din”, wrote the 41-year-old socialite.

Both celebrities attended the annual event held at the Washington Hilton, which was held for the first time after being canceled twice due to the covid pandemic.

The high-profile event served to celebrate people of great renown within the United States and abroad. In addition to recognizing the work of correspondents, awards are presented and donations are made that support the White House press, facilitating the offering of scholarships for aspiring journalists.

This event was the opportunity to see Pete and Kim as a couple officially in front of the cameras. They had previously been seen at romantic dinners, out with friends, on vacations, and in casual photos.

In an interview that the businesswoman gave to Good Morning America, she spoke about her relationship with the New York presenter and comedian.

“I want to take my time, but I am very happy and very content. It’s such a good feeling to be at peace,” she said.

Later in the interview, when asked how serious she was about Pete, she replied, “I’m a relationship woman, for sure, and I wouldn’t be with someone if I didn’t plan on spending a lot of time with him.” 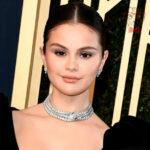