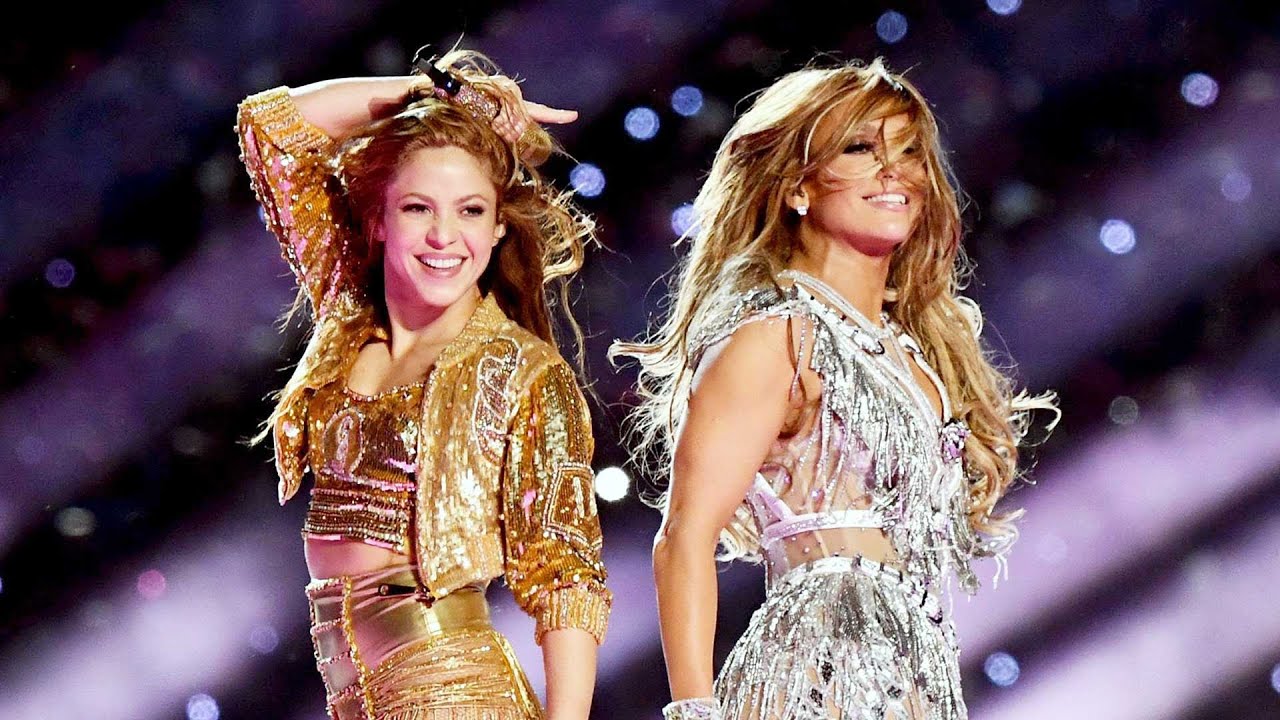 More controversy around Shakira!! To the situation of her separation from Gerard Piqué is added a statement from Jennifer López, with whom she appeared at the Super Bowl halftime show in 2020.

In fact, the controversy begins with a comment that the Diva del Brox made about her performance with Shakira because she considered it a “mistake”. Here we tell you everything that has to do with this ‘discussion’ between JLo and Shak.

What did JLO say about her performance with Shakira?

“Having two people perform at the Super Bowl was the worst idea in the world.” The above was mentioned by Jennifer López in the documentary Halftime, a film that will be released soon on Netflix. However, JLo mentioned the above not because she shared the stage with Shakira, but because she had chosen two great Latin stars for the show.

Some rehearsals of this presentation also appear in the documentary, in addition to a scene in a Zoom meeting in which both are seen trying to make the best of this situation, but it is noted that the practices between the two were not what they were. more cordial.

Jennifer Lopez and her problems with the NFL

Jennifer Lopez ended up quite upset with the NFL because she believes that the idea of ​​sharing the stage with Shakira was “the worst in the world.” In turn, Benny Medina, the singer’s manager, mentioned that “it was an insult to think that you needed two Latinas to do the work that an artist has historically done.”

When does the documentary ‘Halftime’ premiere on Netflix?

The Netflix documentary ‘Halftime’ will premiere on June 14.

Jennifer Lopez and Shakira got all of Miami dancing with one of the most acclaimed shows in football history, where the two women showed off their best moves at halftime. 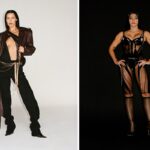 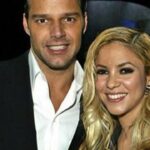