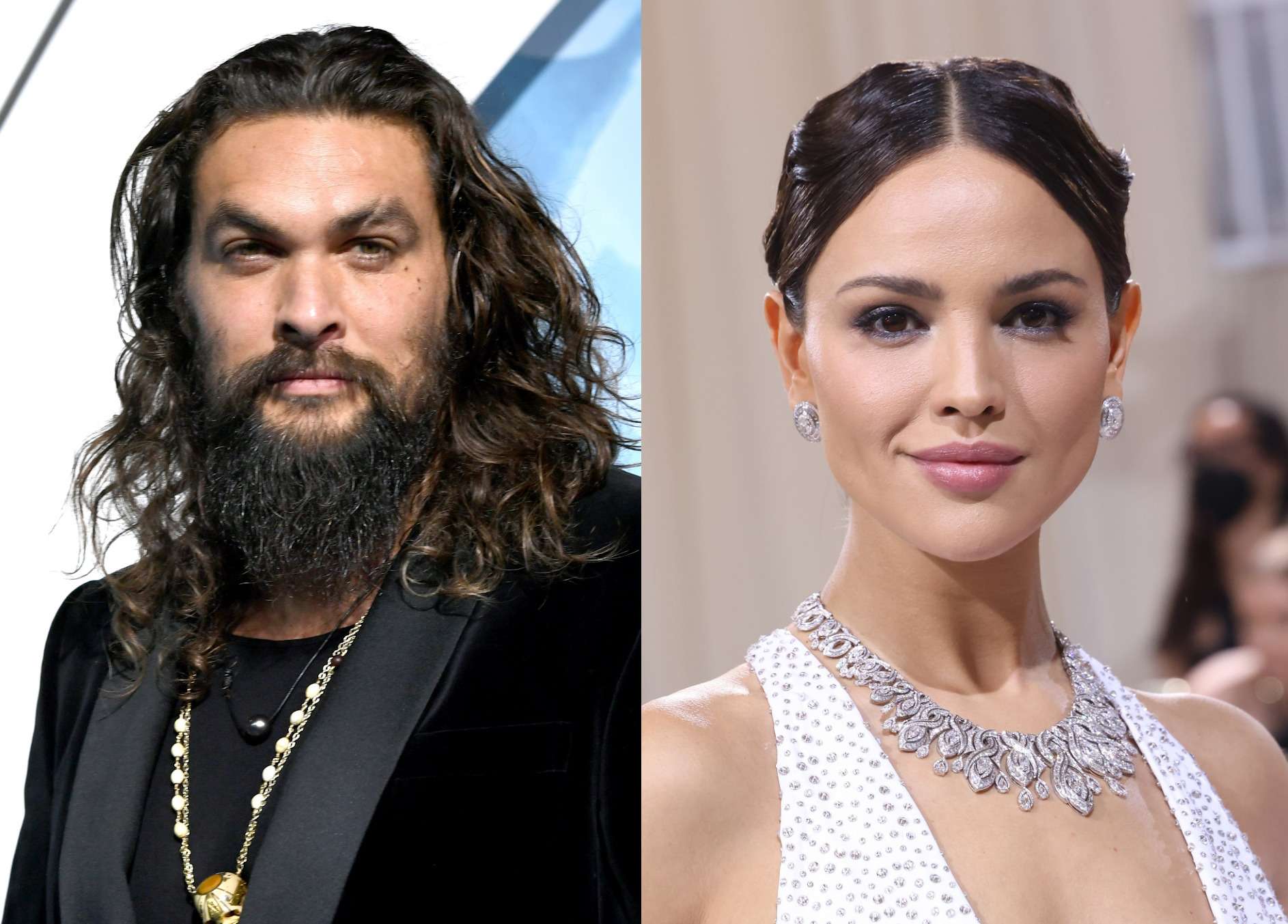 Not even a month has passed since the alarms went off around the alleged breakup of Jason Momoa and Eiza González, who, according to their relatives, did not have a relationship that was too entrenched and marked by an excess of commitment. The couple would have decided to go their separate ways after several months of discreet romance, during which both would have limited themselves to having a good time without ties in between.

However, this Friday some images have emerged that portray the two interpreters leaving separately, but with only a few minutes of difference, from various night bars in the city of London. It could be a mere coincidence, but frankly it would be too much of a coincidence that the two lovebirds have been inadvertently chasing each other through the center of the British capital.

In fact, sources from the couple’s environment have revealed to People that Eiza and Jason have not altered too much the dynamic that they had been following until now. According to these informants, after several weeks apart, the artists are in London for work reasons and have decided to resume contact so as not to feel too alone in the big city.

“Jason is a very laid-back guy and likes to have a good time, just like Eiza. They are focused on their careers and don’t want to complicate their lives. They are both happy and in a very special moment in their lives. But of course they stay in touch, they keep in touch.” come when they’re in the same city,” the source explained.