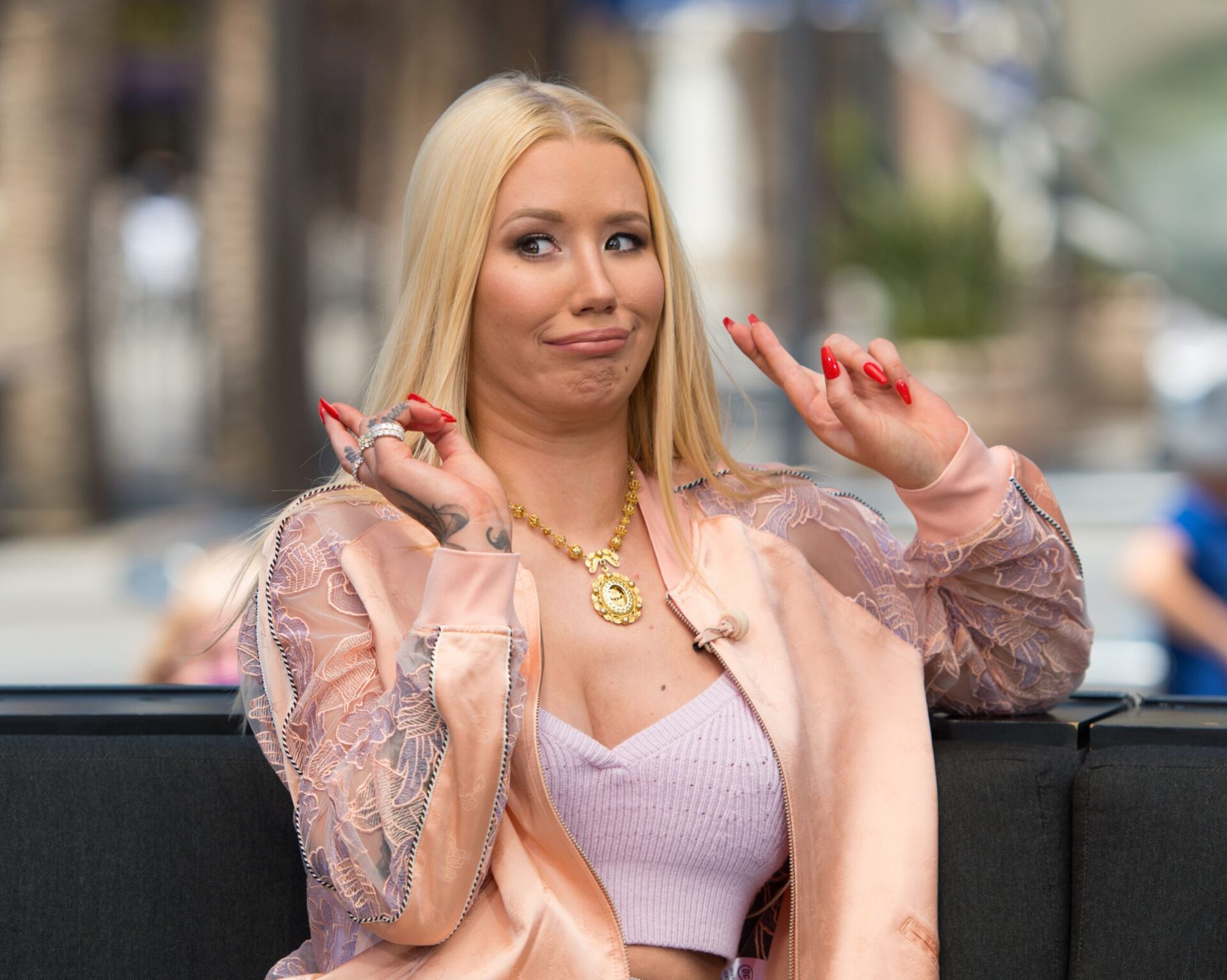 Rapper Iggy Azalea celebrated her 32nd birthday on June 7 and posted on Instagram two of her cakes and balloons.

“Honestly, I was feeling bad this morning on my birthday. Not because I’m 32 years old, I love being a grown woman! But what part of that means knowing when to remove yourself from situations that don’t add value to life… And that’s fucking hard sometimes!” She opened up to her followers.

However, she assured them that this year that begins, she will bet on her more than ever and will welcome people who deserve it into her life. “I know that if I do that… I will always be happy! and guess what? Some of my friends came over, everything came back into focus and we had a great afternoon,” she added.

In another of her publications, Iggy Azalea flaunted a ‘Naked’ print icing dress designed by Sergio Castaño Peña, just like the one worn by actress Bella Thorne at the premiere of the movie Morbius.

At the time, Thorne said the design was a rally to oppose oppression, war, violence, and support freedom, democracy, and human rights.

Iggy dazzled by wearing the design and revealed the tattoo of a cherub that was made on her right forearm in honor of her son Onyx.

In 2015, the tattoo that was dedicated to her ex-boyfriend A$AP Rocky, which had the words ‘Live Love A$AP’ on three of her fingers, was removed. They dated from 2011 to 2012. Now, A$AP Rocky is the father of Rihanna’s child.

Azalea rose to fame in 2014 when she released her debut album  The New Classic, which spawned her hit  Fancy. She has since won two American Music Awards and three Billboard Music Awards. Additionally, she earned four Grammy nominations.

To date, she has sold 48 million records worldwide and is now resuming her musical career after devoting full time to her son Onyx.

Iggy Azalea is also a fashionista and is constantly modeling FashionNova outfits. 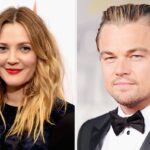 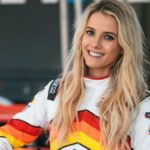