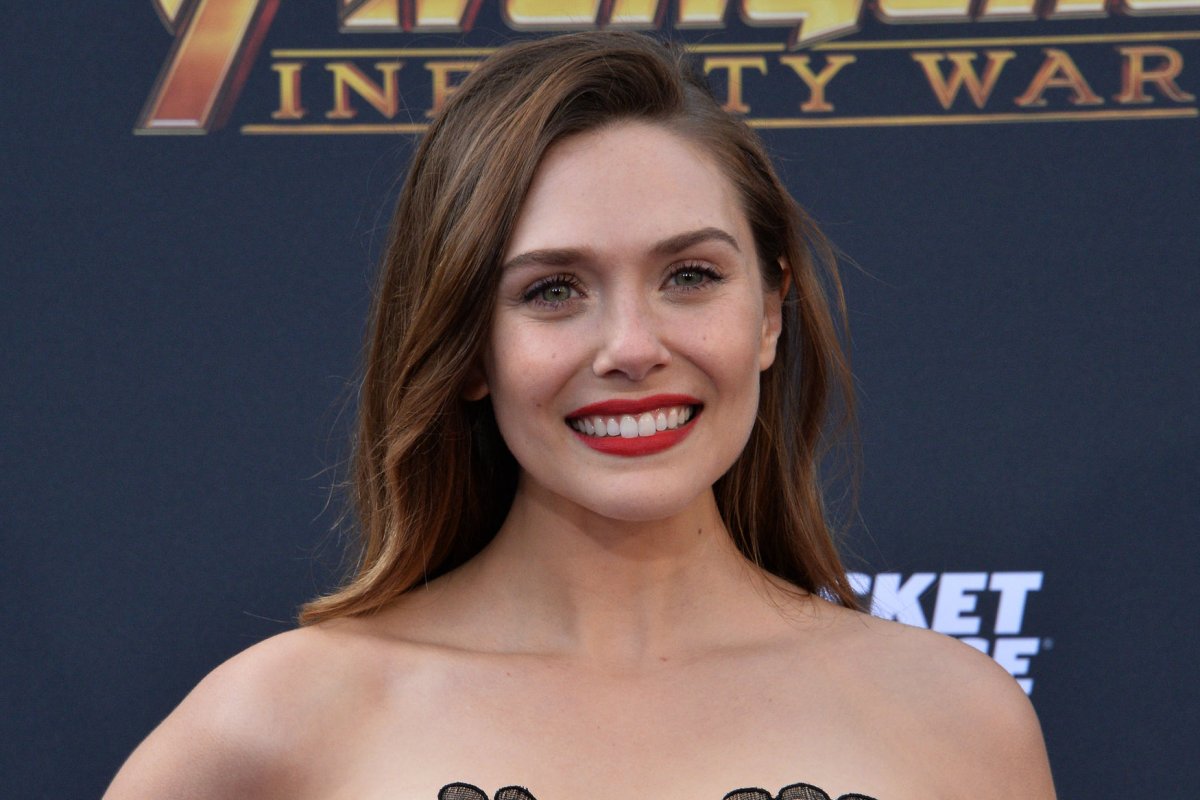 Actress Elizabeth Olsen was photographed during a romantic vacation in Porto Ercole, Italy, with her husband Robbie Arnett.

The star of the WandaVision series wore a small orange bikini with thin straps and a deep triangular neckline to show off her slender figure. Olsen, 33, accessorized her beach look with dark sunglasses to protect herself from the region’s intense sun.

In addition, she wore her face without makeup to show off her natural beauty and left her light brown hair down in a bop-style cut. 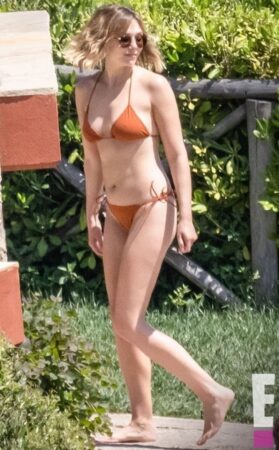 For her part, her husband Robbie Arnett wore turquoise swimsuit shorts and left her torso uncovered. While tanning on the edge of a terrace, Elizabeth Olsen and her husband were affectionate, with many hugs.

The couple met in 2017 when they coincided on vacation in Mexico. The artists got engaged in 2019 and in June 2021, the actress was surprised to report that they were married.

Arnett is part of the musical group Milo Greene, which has three studio albums.

Elizabeth has had a runaway success with her involvement in the Avengers movies. However, she has had to turn down attractive projects because of her contract with Marvel, which has come to frustrate her. 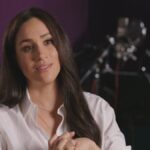 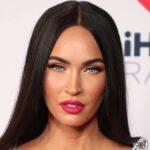