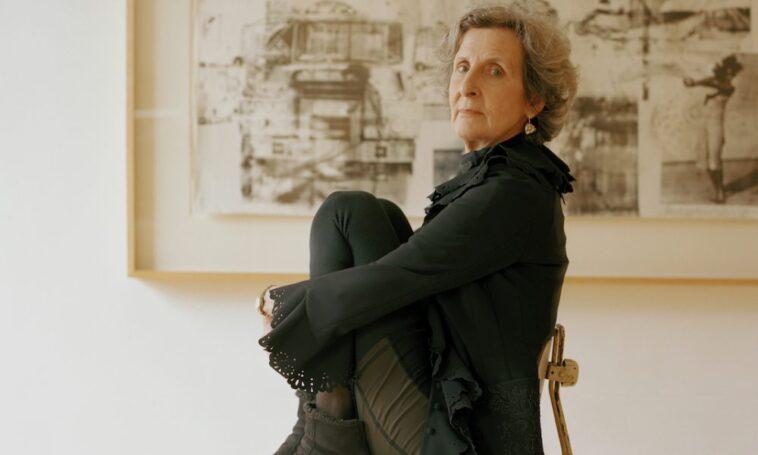 Joan Acocella (born 1945) is a well-known American journalist who is a staff writer for The New Yorker. She has written books on dance, literature and psychology.

Joan Acocella The facts in brief 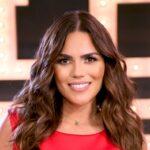 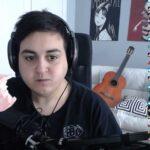