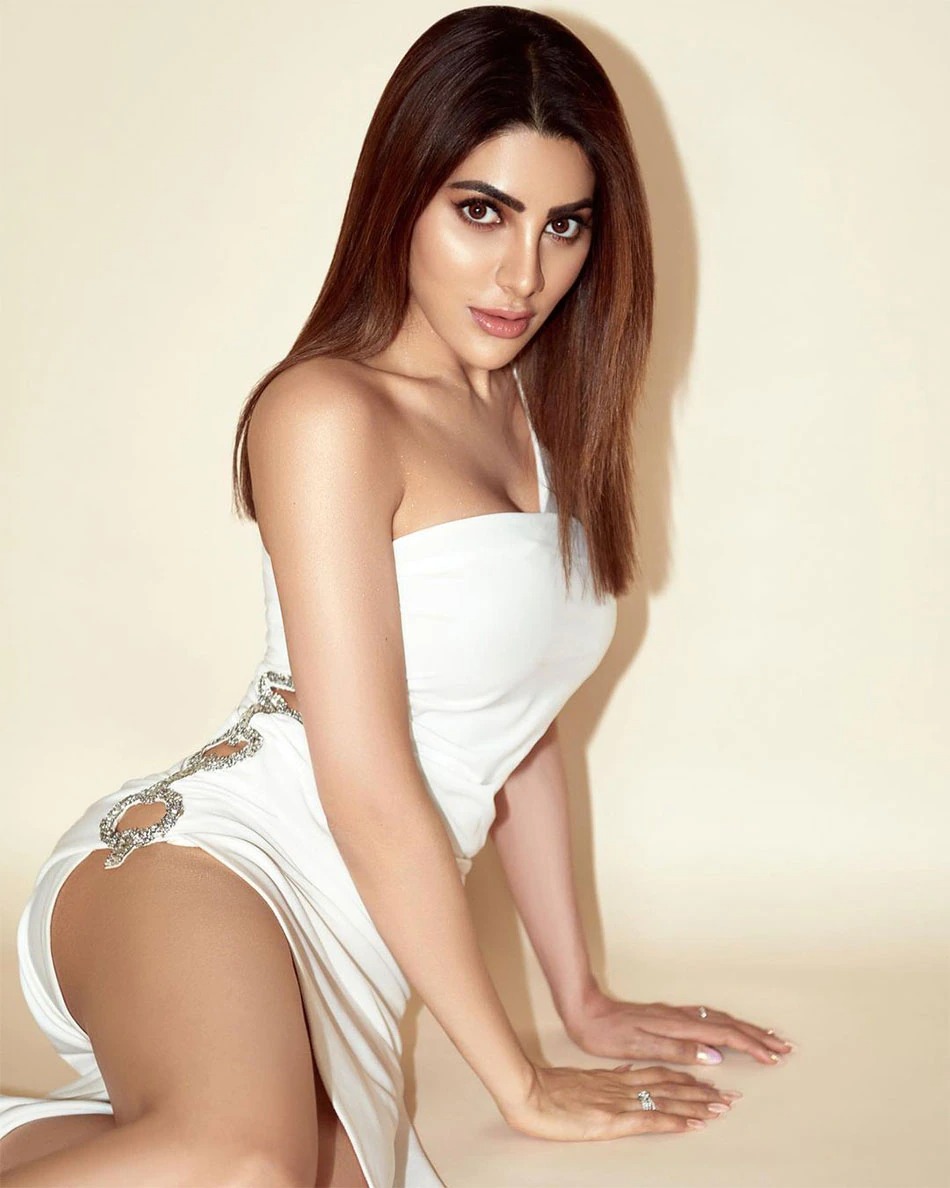 It is said that when luck favors someone, no one can stop him from shining. Bigg Boss 14 fame Nikki Tamboli is also one of those people. Ever since Nikki joined Bigg Boss, her stars have been on the rise. Nikki has become a big name in the world of TV today.

Fans are also crazy about Nikki Tamboli’s bold and bold attitude along with her glamorous style. Nikki Tamboli is one of the most stylish actresses on TV. Now new pictures of the actress have created panic on social media.

Fashion diva Nikki Tamboli has shared some breathtaking pictures of herself in a Thai high-slit dress. Believe me, if we are calling Nikki’s pictures breathtaking, then there must be something in them.

Nikki Tamboli’s one-off shoulder Thai high slit dress has a cutout design on the sides, adding a touch of boldness to the glamorous look of the actress. Nikki looks like a diva in this sizzling dress. The swag of the actress is on point.

Nikki Tamboli kept her makeup glowing with a white sizzling cut-eye dress. The actress completed her look with nude lipstick, eyeliner, and mascara. Nikki’s pictures have made the fans intoxicated.

Talking about the look, now take a look at Nikki Tamboli’s killer pose as well. Nikki has given such great poses sitting on the ground in this dress that the eyes of the onlookers are not going away from her. 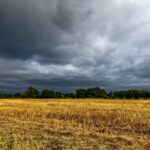 Russian invasion: Ukraine lost a quarter of its arable land
Next Article 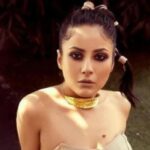