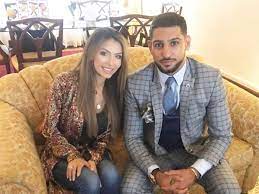 After premiering in 2021, this will be the third year in a row that the reality show has aired.

The Khans return to the UK and settle into a luxurious rental for the summer, where they will host their extended family and friends. After taking some time off after Amir’s retirement from boxing, the Khans are ready to get back to work. The Khans’ life, however, is not without its difficulties. 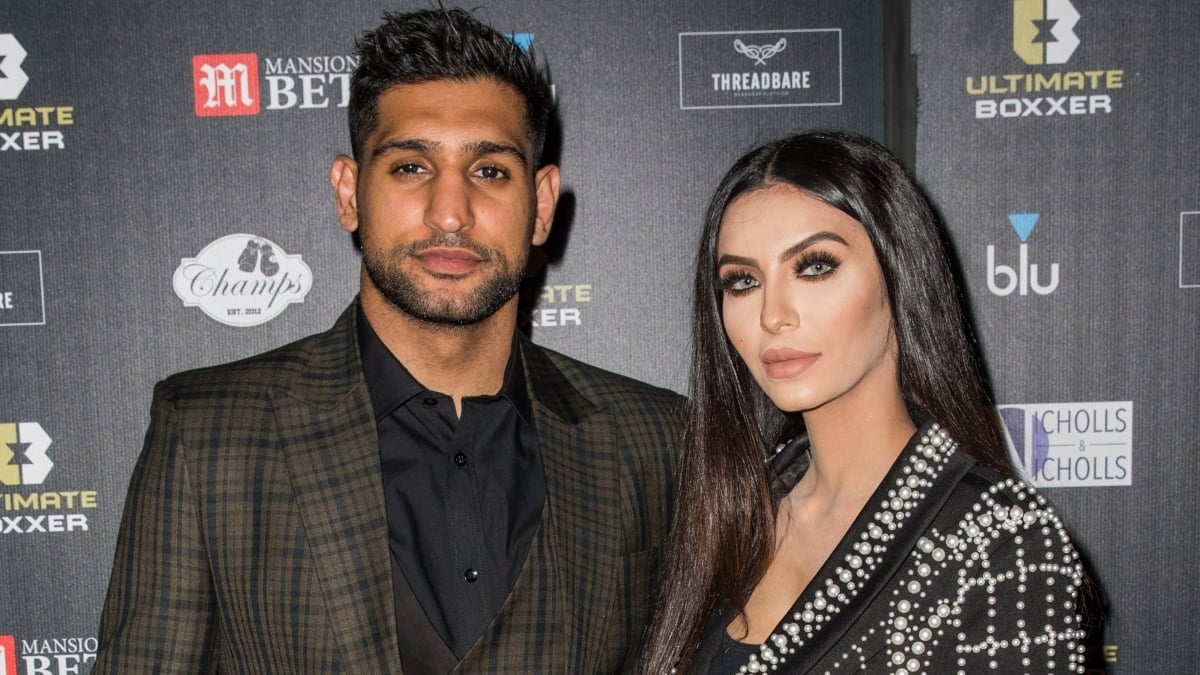 Amir says he’s not sure where he is mentally after his boxing workout, and Faryal is becoming upset with him for it. She’s ready to strike out on her own after shepherding Amir’s career, and she’s doing so by launching a long-awaited cosmetics line. Yanet García, the “Climate Girl”, is ahead of Valentine’s Day modeling heated red lingerie
Next Article 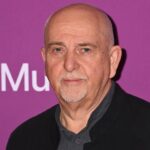