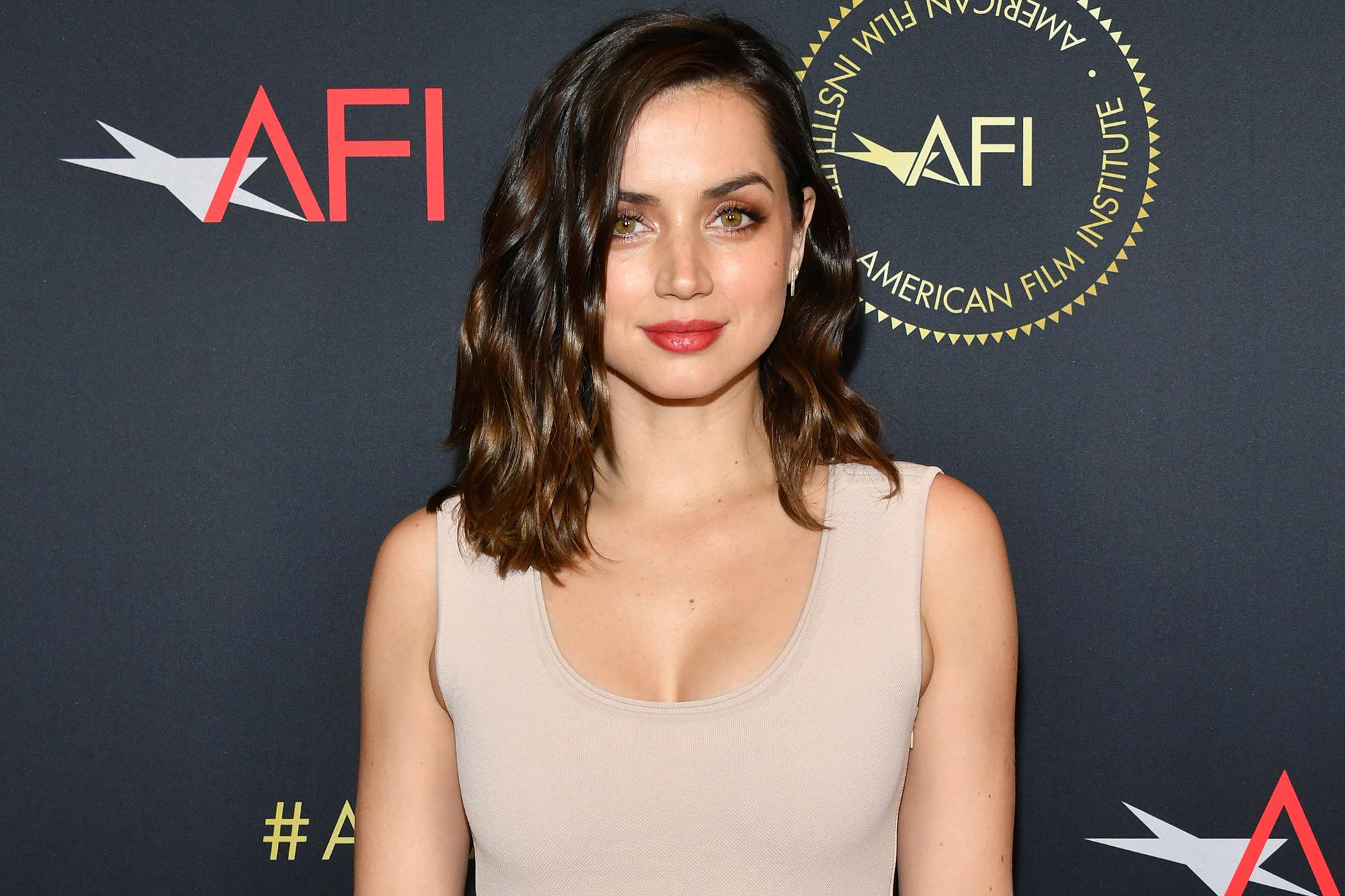 During a press conference to promote the movie “Blonde”, actress Ana de Armas said that the spirit of Marilyn Monroe was present during the filming, so it “became something like a seance.”

Ana de Armas has not only been close to the classic film icon Marilyn Monroe by playing her in the new film “Blonde” , but she even felt her presence very closely during filming. At a press conference held at the Venice Film Festival, the actress told reporters that she felt the star’s presence during the filming of the fictional account of her life, insisting that her spirit would let them know if she was happy or unhappy . with how things were going , Reuters reported.

“I only thought of her, only dreamed of her. It was the only thing he could talk about. She was with me. And she was beautiful. I think she was happy, “said Ana. It is known that the filming also took place in the apartment that the icon shared with her mother – considered mentally ill – and in the room where Marilyn died.

“I think she was very close to us. She was with us. She would also knock things off the wall sometimes and get angry if she didn’t like something. This may sound very mystical, but it is true. We all felt it. It definitely turned into something akin to a séance!” , admitted the Cuban actress.

Unlike a traditional biographical film, “Blonde” – which will hit screens through the Netflix service on September 16 – is based on the novel of the same name by Joyce Carol Oates . It details not only Marilyn’s career, but her relationships with men, including her three husbands and President John F. Kennedy.

Ana, who was born in Cuba and speaks with an accent, hired a voice coach to help her with the Californian way of speaking . Despite the cultural differences, the director said he knew the actress was the right person for her role after seeing her in the dark thriller “Knock Knock” . 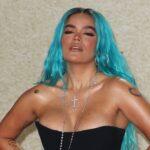 Karol G cuts a shirt, then model it and show off her marked abdomen
Next Article