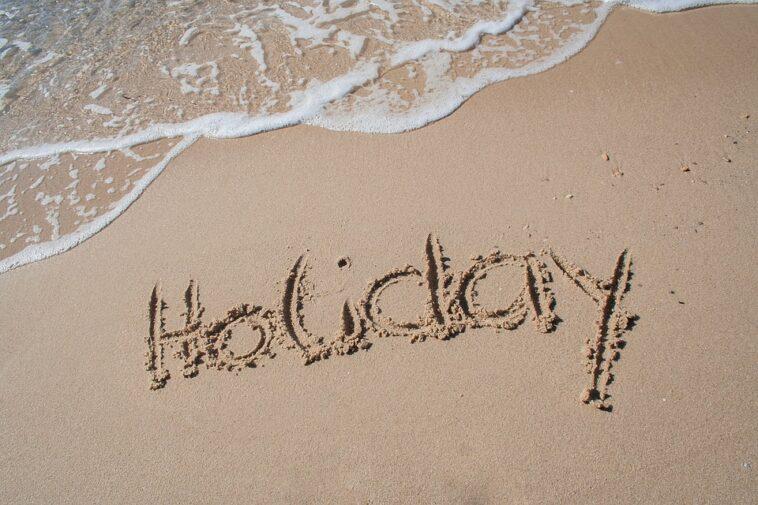 December International Holidays 29th December – Boxing Day is a long-established holiday with two distinct definitions of “boxing,” which are typically observed in regions of the world influenced by England. In a relatively modern custom, some firms would gift their employees a Christmas box on Boxing Day to commemorate their hard work over the previous year.

All December worldwide holidays for 2022 are shown here, along with their associated dates.

Every year on December 2nd, the United Arab Emirates celebrates UAE National Day. Ras al Khaimah, the seventh and last emirate to join the UAE, was admitted on February 10, 1972.

Finland’s Independence Day is a national public holiday and flag-flying day celebrated on December 6th to commemorate Finland’s proclamation of independence from the Russian Empire when the Bolsheviks assumed control in late 1917.

In Spain, December 6 is Da de la Constitución, or Constitution Day, commemorating the anniversary of the country’s present constitution, which was enacted in 1978 to usher in democracy following the collapse of the Franco regime.

Every year on December 6, Thailand celebrates King Bhumibol’s birthday (unless the holiday falls on the weekend, then the celebrations move to the following Monday). Thailand’s National Day and Father’s Day are both observed on this day. In order to celebrate the late King of Thailand, Bhumibol Adulyadej’s birthday, Thailand becomes a party haven, with practically everyone out on the streets to pay respect to the great king. There’s music, dancing, and a lot of lights! And, yeah, there are decorations everywhere. If you want to see Thailand at its finest, plan a trip to the region in December. We guarantee it will be an experience you remember for the rest of your life.

Thailand celebrates Constitution Day on December 10, commemorating the adoption of the country’s first permanent constitution in 1932. Because the celebration is so near to the late King’s Birthday on 5 December, some individuals take a few work days off to make a lengthy break and participate in both festivals’ events.

December 12th – Mexico (The Day of the Virgin of Guadalupe)

Republic Day is a public holiday observed in Malta on December 13th. It commemorates the establishment of the Republic of Malta.

Victory Day is a national holiday in Bangladesh observed on December 16 to commemorate the victory of Bangladeshi forces against Pakistani forces during the Bangladesh Liberation War in 1971.

The Day of Reconciliation is a public holiday in South Africa celebrated on the 16th of December each year. The holiday was established in 1995, following the end of apartheid, with the goal of encouraging healing and national solidarity in the country.

Qatar National Day is a national holiday that commemorates Qatar’s unity in 1878. It is observed every year on December 18th. The holiday was created by a decree issued by the then Crown Prince and Heir Apparent Sheikh Tamim bin Hamad Al Thani on June 21, 2007. It is sometimes referred to as Founder’s Day.

Christmas is an annual event celebrating the birth of Jesus Christ that is marked largely on December 25 as a religious and cultural celebration by billions of people worldwide.

Boxing Day is a holiday observed following Christmas Day, on the second day of the Christmas season. Though it began as a day for giving presents to the needy, Boxing Day is now mostly regarded as a shopping holiday.

In the Gregorian calendar, New Year’s Eve, also known as Old Year’s Day or Saint Sylvester’s Day in several countries, is on December 31, the evening or the full day of the year’s final day. “New Year’s Eve” is the name given to the last day of the year.

For many religions, December is an important month. Many significant events are marked in December and there are different customs for welcoming the New Year. Here are some of the religious holidays in December:

Hannukah is an eight-day Jewish celebration that typically begins on the 25th day of the month of Kislev, according to the Hebrew calendar. It falls on Thursday, December 10th this year.

Yule, also known as Yuletide, is a holiday observed by Germans. The Norse god Odin and the Anglo-Saxon Modraniht celebration, in particular, have pagan origins. Nowadays, it is more analogous to Christmas, with people gathering for meals and gift exchanges. Indeed, a number of Christmas traditions have developed, such as the Yule log.

In 1997, the Seinfeld Episode Strike event made its way into mainstream culture. The mock holiday is a little protest against Christmas commercialization, and instead of a decorated tree, it consists of a group of people gathered around a decorative aluminum pole.

Much of the globe celebrates Christmas on December 25, the day of Jesus Christ’s birth. This date was chosen to align with the Roman calendar’s winter season. Indeed, the date of Jesus’ birth is unknown. Christmas is observed by some individuals on December 24th, and by certain communities in January.

There are several different theories regarding how it gained its name on the day after Christmas. One is tied to contribution boxes sent by churches to the impoverished following Christmas, a custom dating all the way back to the Middle Ages.

Kwanzaa is a seven-day celebration of African-American culture. It concludes on 1 January with the exchange of presents and the sharing of a feast. Maulana Karenga, an African studies festival founder and prominent member of the Black Power struggle, launched the festival in 1966.

For many people in the United States, New Year’s Eve is a big social holiday. Many individuals host parties at their homes or attend special gatherings to ring in the New Year. Large-scale public events are staged in numerous cities. These events frequently draw tens of thousands of people.

The ball drop in Times Square in Manhattan, New York City, is a particularly eye-catching feature of the New Year’s Eve celebrations. The ball is constructed of crystal and electric lights and is suspended from a 77-foot-tall (23-meter) pole. The ball is carefully slid down the pole one minute before midnight on December 31. At exactly midnight, it comes to rest at the bottom of the pole. The event is broadcast live on television in the United States and throughout the world. Except during World War II, the event has been staged every year since 1907. 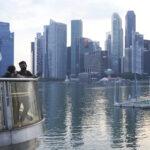 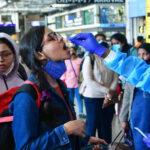