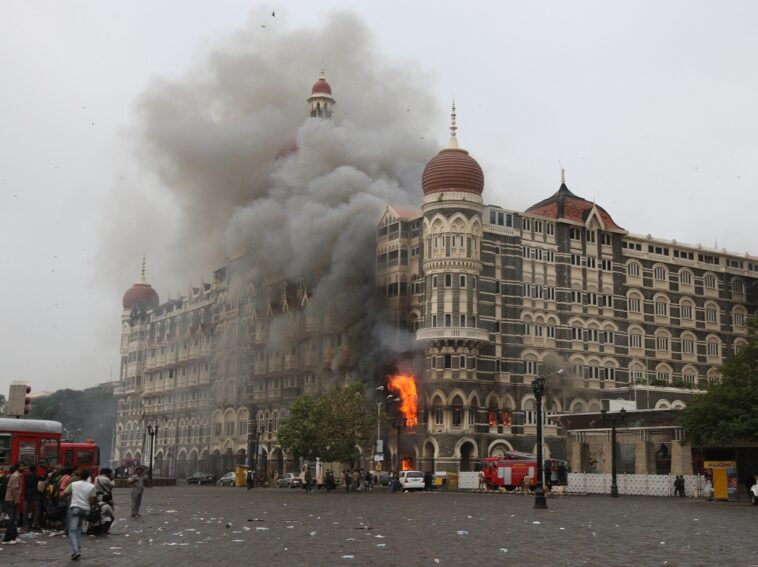 Nine terrorists were gunned down by the National Security Guard (NSG) and Mumbai Police, where a total of 166 people lost their lives, including security personnel. The only terrorist arrested alive, Ajmal Kasab, was convicted and given the death sentence. Kasab was hung on November 21, 2012, five days before the fourth anniversary of the four-day assault.

Here’s a brief summary of what happened on 26/11 attack:

On November 26, ten Lashkar terrorists arrive in Mumbai by speedboat from Karachi. Late in the evening, the first reports from the city begin to arrive. Despite early reports of a “gang war”, it quickly becomes evident that this is a terrorist attack.

Four terrorists enter the Taj, two into the Trident, and two more into the Nariman House. The remaining two, including Kasab, open fire on the CSMT, killing 58 people and wounding over 100 more. Kasab and his companion, Ismail Khan, then go to the Cama Hospital. On the way, they ambush and kill six police officers, including Mumbai Anti-Terror Squad (ATS) chief Hemant Karkare, Vijay Salaskar, and Ashok Kamte.

The pair then leave in the officers’ vehicle but are apprehended by Mumbai Police. Khan is slain in the subsequent brawl, while Kasab is captured. Tukaram Ombale, a police officer, gets killed in action.

On November 27, Army units and Marine commandos encircle the hostage-taking locations, the Taj, Trident, and Nariman House. The elite NSG, who have been sent to raid the targets, commence Operation Black Tornado.

On November 28, commandos finish the operation at the Trident and Nariman House.

The NSG secures the Taj on November 29th, bringing the assaults to a close.

The attacks prompted a wave of resignations, including that of then-Union Home Minister Shivraj Patil and Maharashtra Chief Minister Vilasrao Deshmukh. 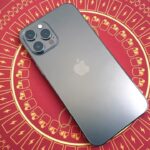 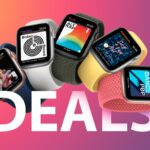