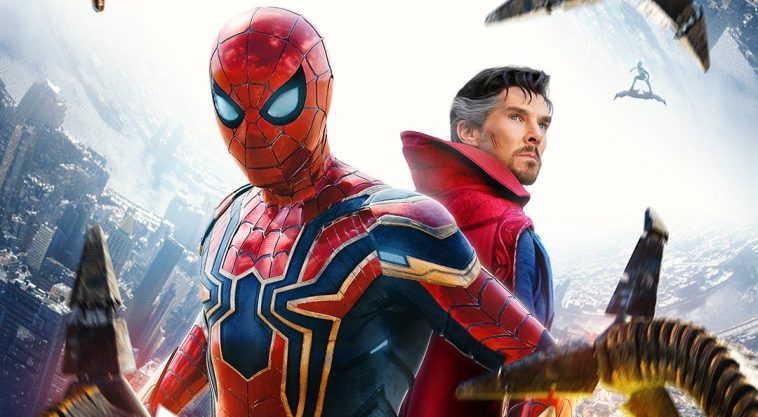 Without Tobey Maguire and Andrey Garfield, they release new trailer for "Spider-Man: No Way Home"

One month after the premiere of “Spider-Man: No Way Home”, Sony and Marvel Studios released the second trailer for the most anticipated movie of all time.

In the “Spider-Man” saga Peter Parker (Tom Holland) will try to get rid of the chaos that was generated in the city after his identity as “Spider-Man” was revealed at the end of “Spider-Man: Far From Home” of 2019. 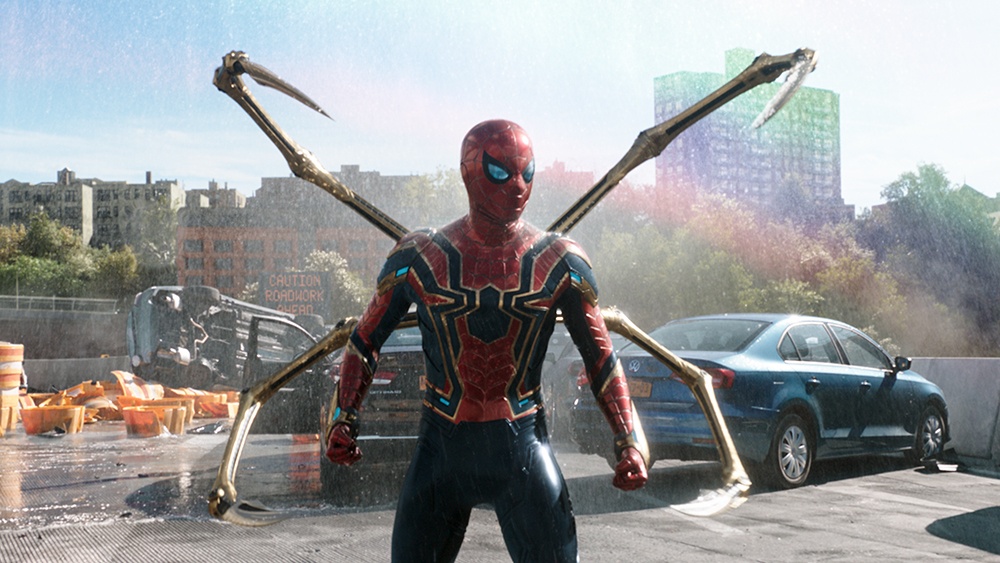 So Peter seeks help from Doctor Strange (Benedict Cumberbatch) . In that period, the multiverse opens, and villains from previous films return to the big screen.

WHO ARE THE VILLAINS OF “SPIDER-MAN: NO WAY HOME”?

During an event in Los Angeles, California, Tom Holland explained that “Spider-Man: No Way Home” will be a “true moment in the history of cinema.”

“We were there the day we made it happen, and it was crazy, and I would love to tell you,” said the 25-year-old actor.

Although he did not give details of the film, he said that when Marvel presented the film for the first time, he could not believe it because there were things that he had never imagined could be achieved. 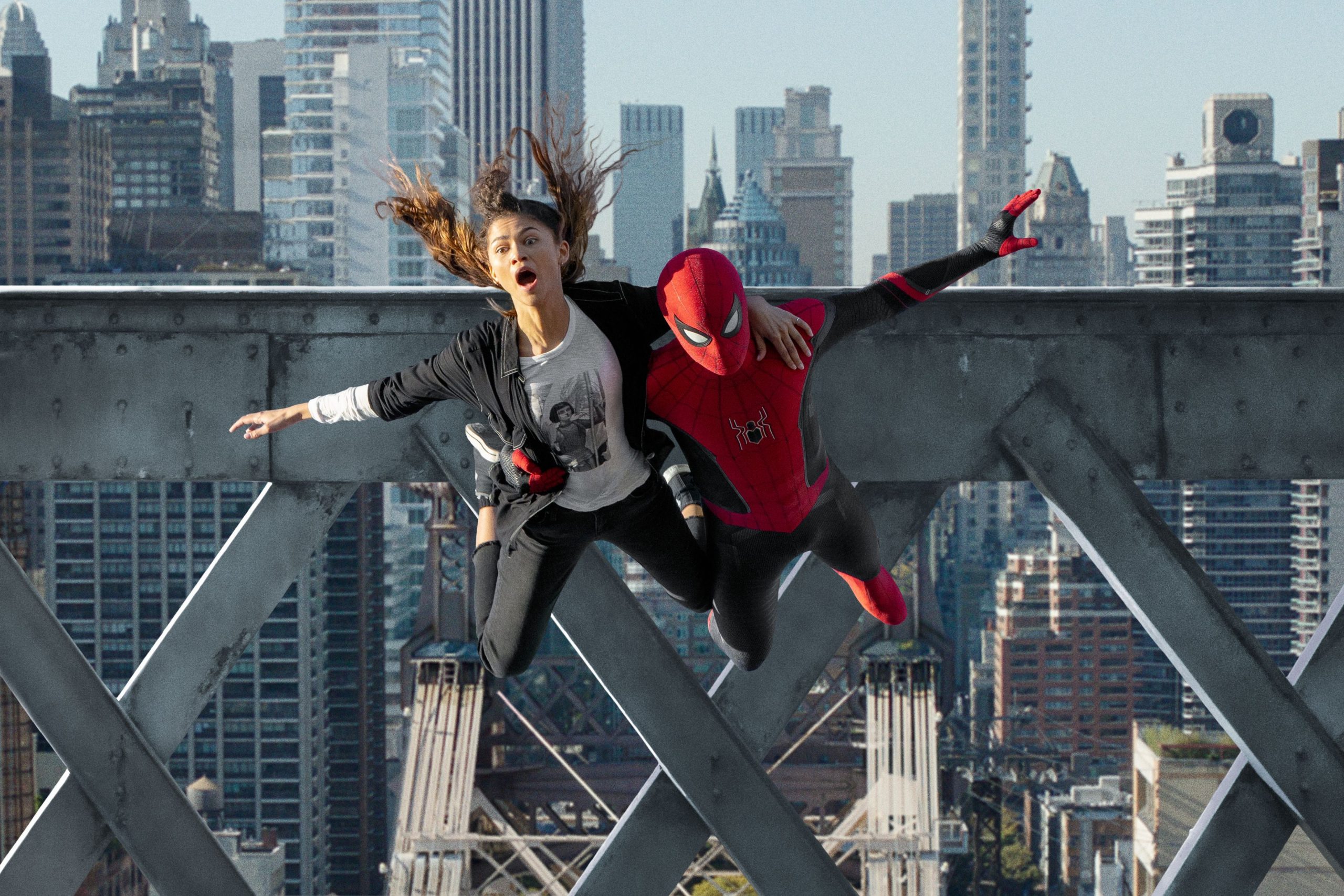 Among the challenges Holland went through, he said that one of the most difficult scenes he recorded was the “35 times” fight between Peter and one of the villains who took days to film and left his knuckles bloody. 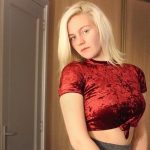 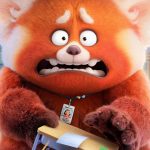