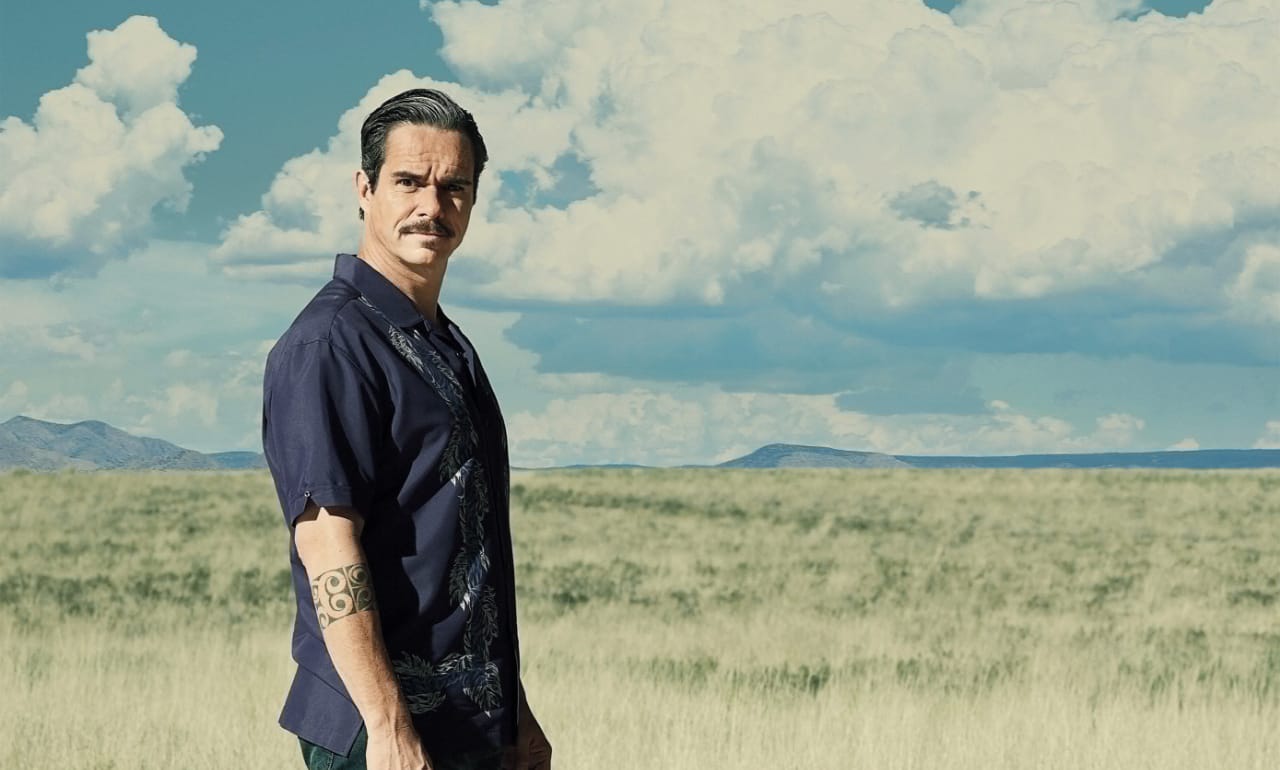 More and more Mexicans are savoring the honey of success in Hollywood, and one of the most recent to become a trend is Tony Dalton, thanks to his participation in the successful series Better Call Saul.

The 47-year-old actor has not only conquered Hollywood critics with his undoubted talent, but also the public, who has closely followed the evolution of his character Lalo Salamanca, who became one of the main elements of the plot.

But Tony Dalton’s work is not limited to this character in the Netflix series, as he has ventured into other projects that have given him international projection.

Who is Tony Dalton?

Álvaro Luis Bernat Dalton was born on February 13, 1975, in Laredo, Texas, in the United States, but has Mexican roots. He studied at the Lee Strasberg Theater and Film Institute in New York and was part of some Broadway productions such as A Streetcar Named Desire. 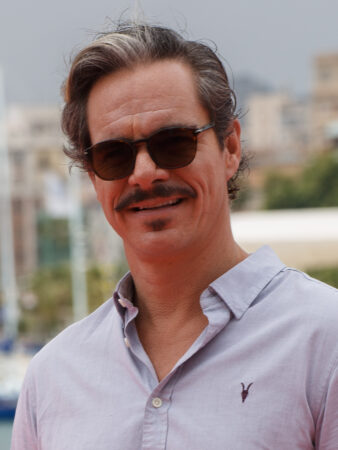 When he returned to Mexico, he was summoned for the project Don’t be wrong, which he led alongside Kristoff Raczynski, and was a kind of adaptation of MTV’s Jackass. However, the program was canceled after being involved in a controversy, because in a dynamic that they carried out in a bar in Monterrey, one of the participants died from alcohol poisoning.

After this terrible event, Dalton began his walk through Mexican soap operas such as Ramona, Clase 406, and Rebelde, where he played Gastón Diestro.

His film debut came with Matando Cabos and from then on he was in projects such as El Infierno, La dictadura Perfecta, and Neither yours nor mine.

Tony Dalton and his jump to Hollywood

In recent days, the name Tony Dalton has become a trend thanks to his participation in the Better Call Saul series, however, the path that the 47-year-old actor has traveled is longer.
Between 2016 and 2017, Tony Dalton was part of the cast of this series produced by Netflix and directed by the Wachowski sisters. He gave life to Lito Rodríguez’s agent, played by actor Miguel Ángel Silvestre. Although Dalton only appeared in three episodes, he was undoubtedly a character that gave him projection in the United States and opened the door to new opportunities.

Already installed in Los Angeles, Dalton was summoned for the series Sr. Ávila, produced by HBO in Mexico. There he played Roberto Ávila, a bloody hitman. This production won the Emmy Award for Best Primetime Program in the Non-English-Speaking United States in 2017.

Despite the success he had on television, Dalton recognized that after four seasons, it was time to put an end to the story to find something new. 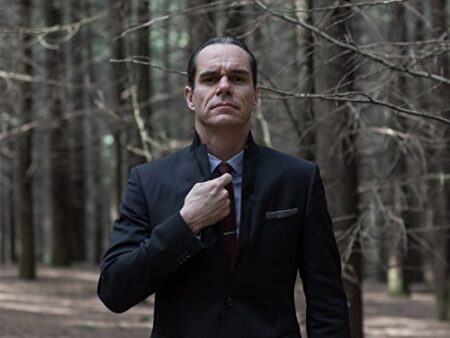 In 2018, he ventured into the AMC network series Better Call Saul, a spinoff of Breaking Bad. In this new production, Dalton gives life to Lalo Salamanca, one of the main villains in history, which has generated a whole wave of positive reviews.

Salamanca is the charismatic boss of a drug cartel, and thanks to Dalton’s performance and the strength that the character is taking, for the sixth season he became the co-star of the series filmed in Albuquerque, New Mexico. 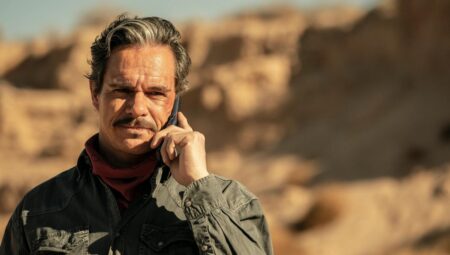 In 2021, alongside Better Call Saul, Tony Dalton joined the Marvel Cinematic Universe (MCU), in the Hawkeye series. He played Jack Duquesne or “Swordsman”. His work in this series that is on Disney + was also applauded, in addition to sharing important scenes with Jeremy Renner, Hailee Steinfield, Florence Pugh, Vera Farmiga, and Vincent D’Onofrio. 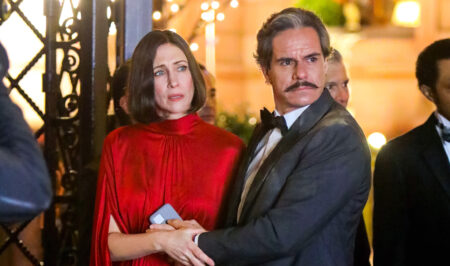 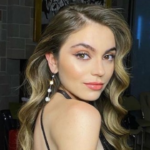 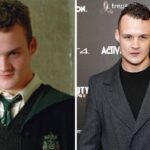