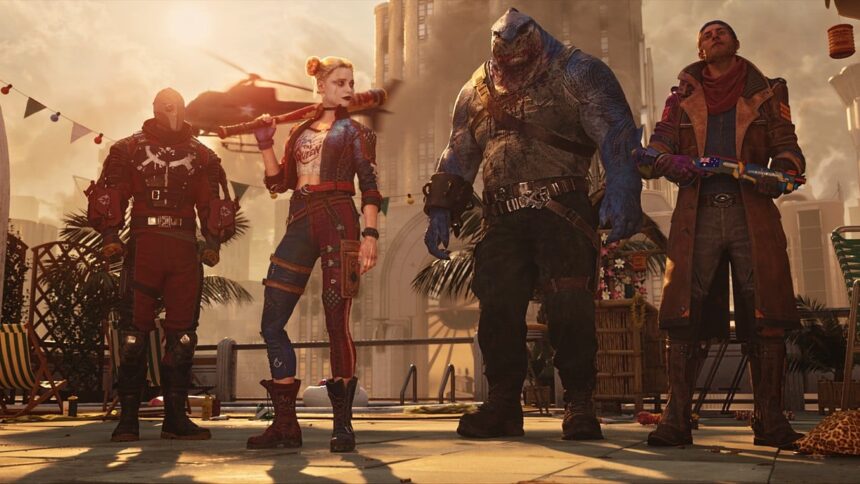 To be published on May 26, 2023, Suicide Squad: Kill the Justice League is Rocksteady’s take on the DC superhero genre. Developed by the same studio responsible for the Batman: Arkham series, initial buzz has been positive despite a lack of information.

However, a recent leak that claims the game would use a live-service approach has caused the audience to question the reliability of the cherished company and the forthcoming release.

When it comes to live-service superhero games, Square Enix’s Marvel Avengers has a reputation for either fame or infamy. The game’s emphasis on in-game purchases led to widespread criticism for its lack of a compelling story. 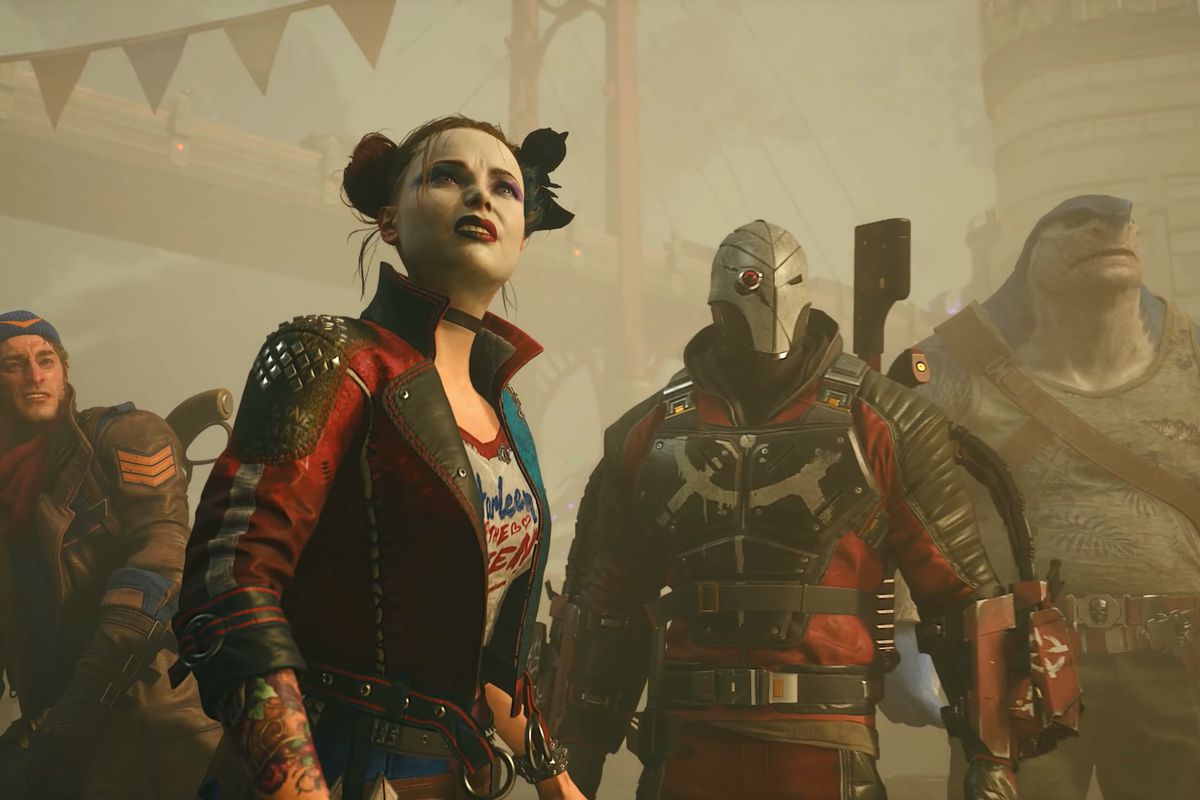 The image of Suicide Squad: Kill the Justice League that has been released online suggests that it will follow in the footsteps of Marvel’s Avengers, with features like a Battle Pass, an in-game store, and at least seven distinct currencies.

It appears from the leak that Suicide Squad: Kill the Justice League will be a complicated live-service game. 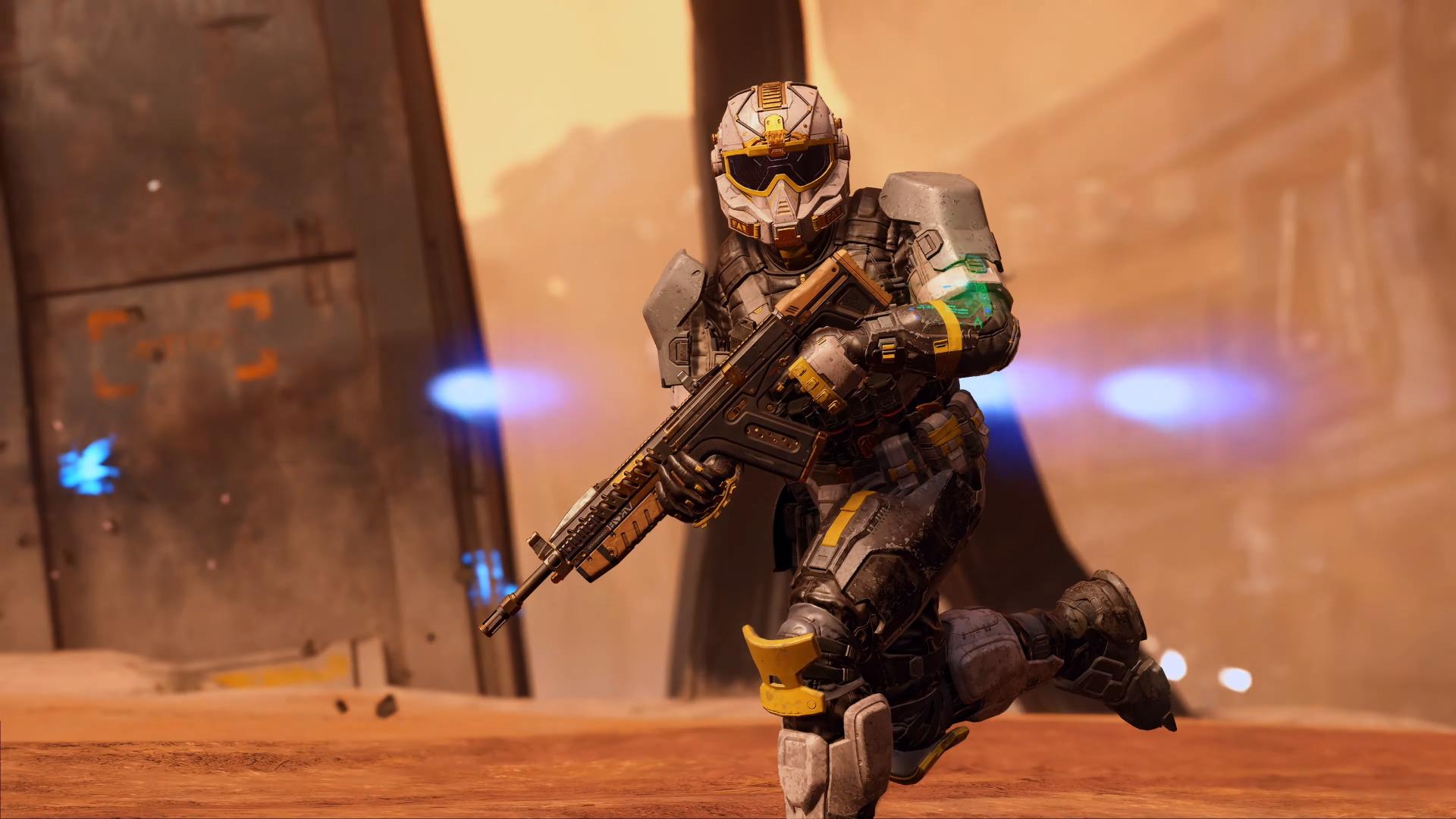 Marvel’s Spider-Man and Miles Morales, Guardians of the Galaxy, Avengers, and even last year’s Gotham Knights all fall under this category.

After an extended break of nearly eight years, Rocksteady is returning with Suicide Squad: Kill the Justice League. Play as Harley Quinn, Captain Boomerang, King Shark, and Deadshot as they take on the Justice League in this video game based on the popular DC Comics anti-hero team. In spite of having a release date of May 26, 2023, Rocksteady has not shared much specifics about the game’s gameplay.

The game’s menu has recently been leaked on 4chan, giving us a better idea of what to expect. The PlayStation version showed the user in the role of Captain Boomerang, the lobby leader, with three AI characters standing in for the other team members, proving the game’s co-op nature. 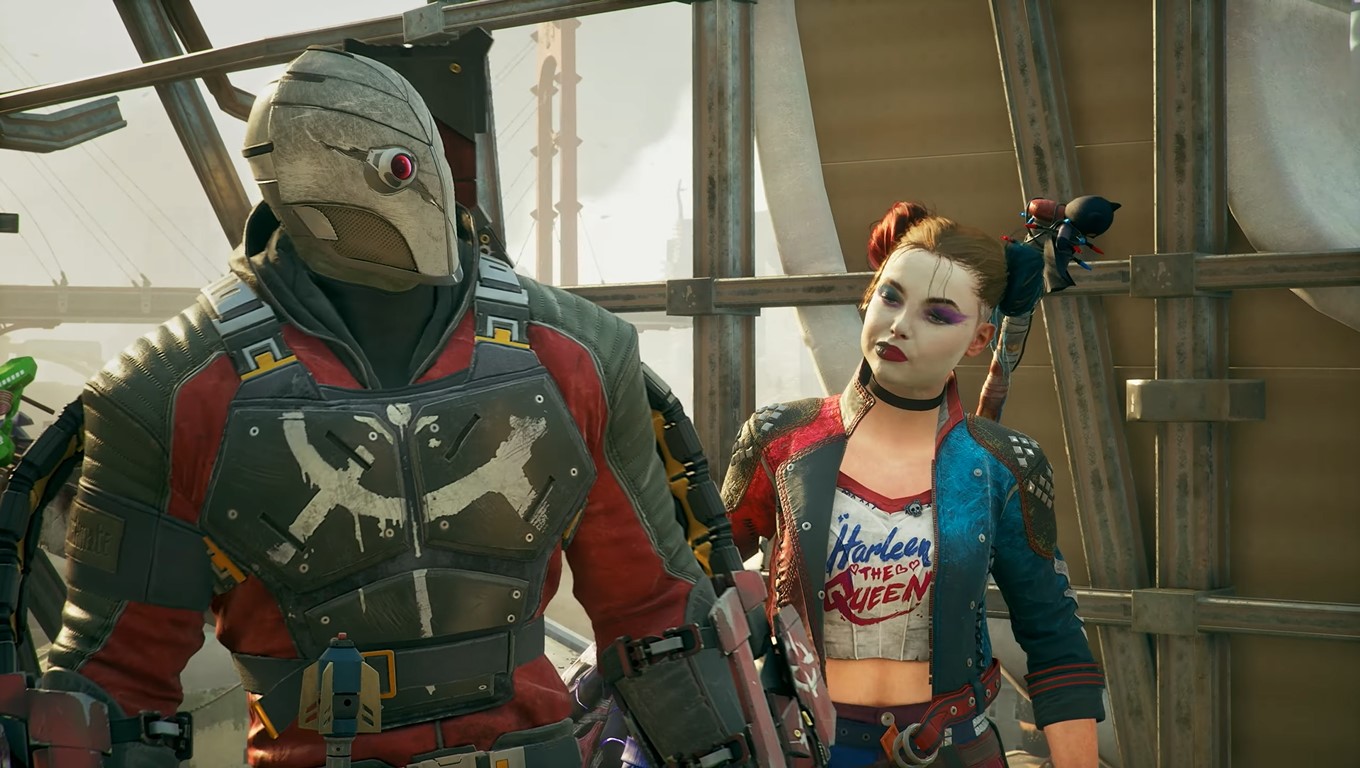 In addition, you can choose between Chapters, Game Modes, Difficulty, and Matchmaking from the list on the left. And in Chapter 3, aptly named “Worst Laid Plans,” we learn that eliminating the Flash is a primary priority.

Squad, Appearance, Loadout, Talents, Social, Battle Pass, Store, Codex, and Options can be accessed from the main menu. This verifies the presence of a subscription service, in-game store, and other community elements common to live-service games. Possibly indicating the presence of microtransactions, the seven currency counters can be seen just below the main menu. 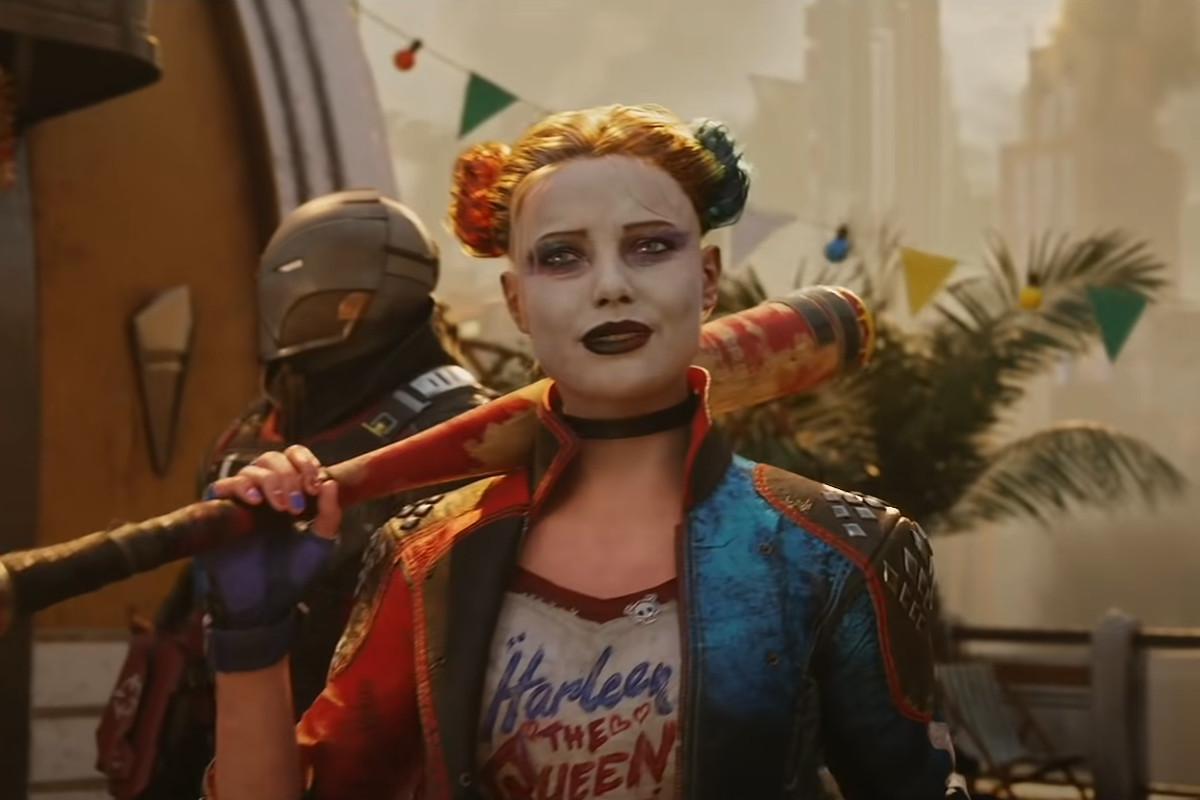 Considering how much the live-service approach alienated the fan base, Marvel’s Avengers was brave to try it. This doesn’t necessarily make it a poor title, either. Actually, gamers are encouraged to keep coming back to and rewarded by games like Fortnite, Valorant, and Dota 2, among many more like them.

Fans of the comics were expecting a story-driven experience, and rightfully so, given Rocksteady’s history and the fantastic tales featuring the Suicide Squad. Since this game is taking the live-service path, it’s possible that this isn’t the first concern. 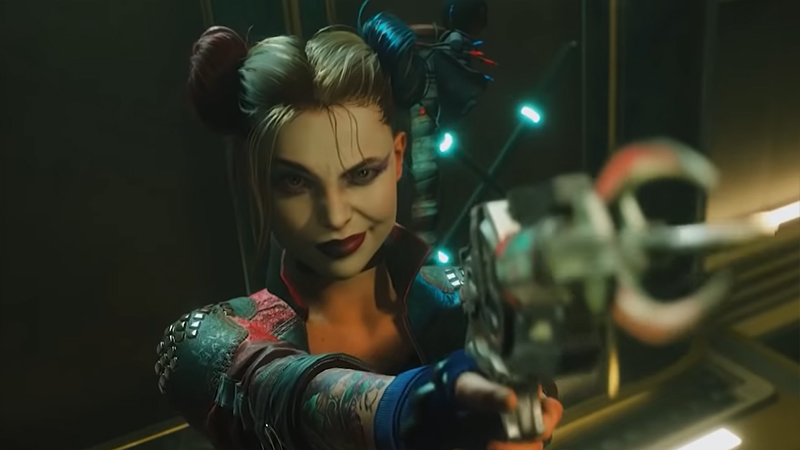 Hopefully, Rocksteady will be able to steer clear of the pitfalls that plagued Marvel’s The Avengers and provide not just a competent live-service title, but a fantastic one in Suicide Squad: Kill the Justice League. 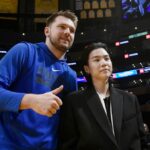 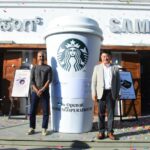