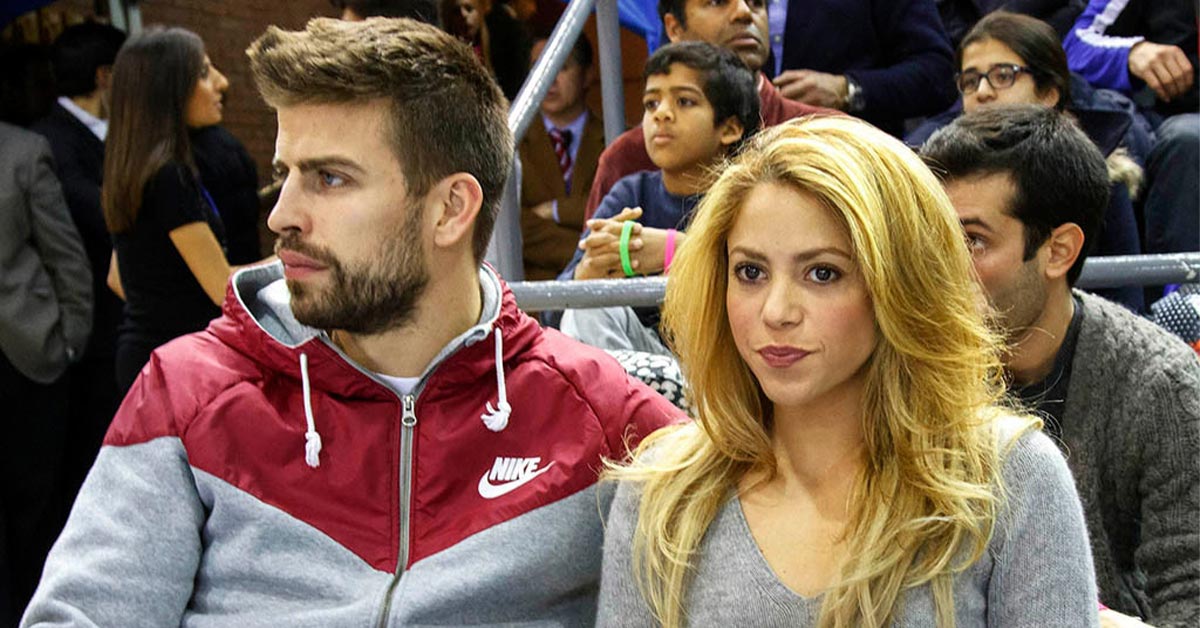 Shakira and Gerard Piqué have announced that, after almost 12 years of relationship and two children together, they are separating. This has been communicated by both through a joint letter that has been collected by the Efe agency. “We regret to confirm that we are parting ways. For the well-being of our children, who are our top priority, we ask that you respect their privacy. Thank you for your understanding”, they point out. Just 26 words to say goodbye to more than a decade of love.

During the last weeks, the information that pointed to a distancing from the couple had been constant.

Shakira, 45, and Gerard Piqué, 35, met shortly before the World Cup held in South Africa in the summer of 2010, where she performed and in which he was one of the stars that led Spain to win the coveted title and become world champion. She was one of the most successful global performers, and that year the famous Waka Waka became La Roja’s anthem and one of the summer themes. According to the Barcelona footballer in an interview in the newspaper L’Esportiu in 2020, met Shakira in Madrid, shortly before going to South Africa: “I told her that we would meet in the final. She was going to sing the anthem at the closing ceremony and I assumed we would play that game. We lost the first game, but in the end, we won.”

The couple took a few months to make their relationship official. She did it on her Twitter account in March 2011, with the phrase: “I present to you my sun”. According to him, details such as their birthdays just a decade apart (she was born on February 2, 1977; he, on February 2, 1987) made them feel that they were “predestined to meet.” Quickly, Shakira moved to Barcelona with the soccer player, and two years after starting their relationship, in September 2012, they announced their first pregnancy with her. Her first child, a boy named Milan, was born in January 2013.

The singer confirmed her second pregnancy a year and a half later, in August 2014, and on January 29, 2015, Sasha, her second child, was also born in Barcelona. In an interview with EL PAÍS shortly before the arrival of the little one, Shakira explained how much she liked “the state of pregnancy.” “I enjoy it naturally, although I also experience it with the anxiety of any mother, I am very happy to expand the family and with great curiosity to see how Milan interacts with her brother”, she recounted in early 2015.

The Colombian also explained years later, in 2017, that after being a mother she was about to abandon her professional career, but that Piqué encouraged her not to leave her successful job. “I decided that as soon as Sasha was independent enough, she would go back into the recording studio. But I did not take into account the conflict between my two souls and the fears that arose. I got stage fright. I was confused, I was tempted to withdraw and leave everything, ”she explained in the Italian edition of Vanity Fair. “Gerard unblocked me. He told me loud and clear that he would never allow me to retire from music. ‘You will retire when you no longer have anything to say. And now go out there and do what you know how to do.’ He was right, I was just scared, terrified.”

Despite the fact that various media have announced an imminent wedding over the years, there never was a link; the couple has always said that they do not need to get married. In fact, in 2019 she explained that hers was not “a traditional couple”.

Throughout these years, their fortunes have multiplied thanks to their businesses. Thus, for example, the one from Barranquilla sold the rights to its 145 songs in January 2021 in an operation described by the industry as a “millionaire”, while the soccer player has diversified his investments through his company Kosmos Global Holding and has become the main promoter of the Davis Cup tennis tournament, in addition to being the 90% owner of Fútbol Club Andorra.

During these years, their careers have not been without controversy. Just a week ago, at the end of May, the Barcelona Court rejected the appeal that the singer had filed and confirmed the court order that had concluded that there were indications that she had defrauded the Treasury of 14.5 million euros. There may still be an agreement with the Prosecutor’s Office, but for the moment Shakira has not managed to file the case and she may have to go to trial. According to the Court of First Instance and Investigation number 2 of Esplugues de Llobregat (Barcelona), “Shakira Isabel Mebarak Ripoll would have stopped paying taxes in Spain during the years 2012, 2013, and 2014, despite having the obligation to do so because she has tax residence here her”. According to the judge, the fact that the interpreter of Pies Descalzos, Loba and I congratulate you for not paying the corresponding amount makes you face six tax crimes, which can carry a prison sentence.

For his part, Gerard Piqué has been involved in recent months in a scandal with the president of the Spanish Football Federation, Luis Rubiales, through some audios in which he is pointed out because his company, Kosmos, managed to make the Spanish Super Cup It will be played in Saudi Arabia to report 40 million per edition to the Federation, 4 of them for his company. He defends himself by stating that everything was within the legality.

The magazine Hello! announced on Friday that a week earlier, on Saturday, May 28, the Colombian singer suffered a severe anxiety attack and had to be treated by medical services in an ambulance, which took her to the Barcelona Hospital. Finally, it turned out that everything was due to a fall suffered by her father, who is recovering favorably, as sources close to the artist have made known to this newspaper. In addition, she herself has explained it on her Twitter profile, in which she has posted a photo of her kissing her father, with a bruised face.

The last image of the couple together dates from October 2021, more than eight months ago. Although on February 14, Valentine’s Day, Shakira shared an image of both on her Instagram for her Valentine’s Day. 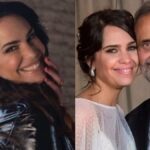 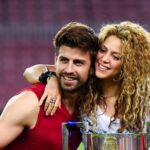