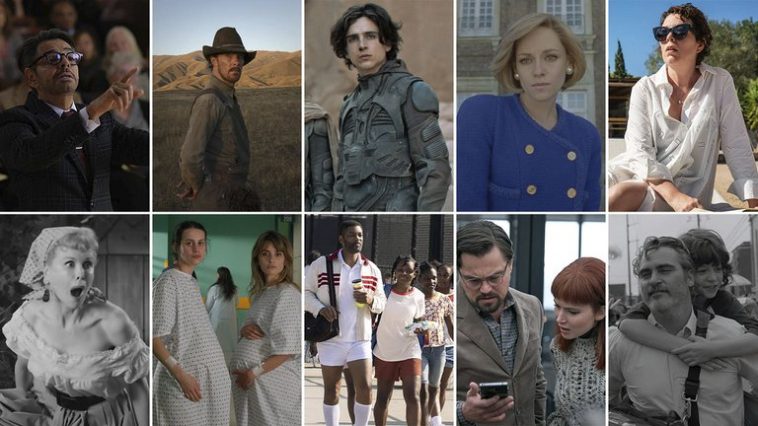 On February 25, the 94th edition of the Oscar Awards will be held, given by the Academy of Motion Picture Arts and Sciences of Hollywood. Although the nominations will be known on February 8, rumors have already begun to circulate about the films that would be part of the candidates to win the top prize in the film industry. Many of these films have already been released, others are waiting to see the light, and the offers are very varied. From the cinema of Almodóvar, through the new drama by Kenneth Branagh to the science fiction of Dune. All the names that are in dance and that we must dedicate our time to since they are excellent proposals.

Actor and director Kenneth Branagh gets behind the camera to carry out this project: Belfast. Filmed in black and white, the action moves to the capital of Northern Ireland during the 1960s, when Protestants and Catholics began their clashes. He comes from winning the Audience Award at the Toronto Film Festival and has a stellar cast that includes Jamie Dorman, Catriona Balfe, Judi Dench, and Ciarán Hinds among others.

The power of the dog

This film will be released in December on Netflix, after a visit to some theaters. Starring Benedict Cumbertbatch, who also sounds strong for the best actor nomination, this film marks the return of Jane Campion as director after a decade away from the flashes of the industry. It is a Western adapted from the novel by Thomas Savage and follows the story of brothers Phil (Cumberbatch) and George Burbank (Jeese Plemons) and his wife, Rose (Kirsten Dunst), and their son, Peter (Kodi McPhee- Smith). Phil’s cynicism and evil will be the key to this film that will mark the lives of all those who live on that ranch.

Denis Villeneuve’s film with a luxurious choral cast that includes stars such as Timothée Chalamet, Rebecca Ferguson, Oscar Isaac, Josh Brolin, Jason Momoa, Stellan Skarsgård, Zendaya, and Javier Bardem, is one of the great candidates to appear in the next awards ceremony. Based on the half of Frank Herbert’s novel (which gives us to think that a second part may come ), Dune will have a fix on the technical areas but also has the young talent of Hollywood that includes Zendaya and Chalamet as new stars.

As a distinctive feature, Joel Coen films separately from his brother Ethan on this occasion. It is The Tragedy of Macbeth, starring Denzel Washington who plays the central role of William Shakespeare’s play but in a new version. Frances McDormand is Lady Macbeth and has the peculiarity of being a film shot in black and white.

Aaron Sorkin directs Nicole Kidman and Javier Bardem to recreate the life of the married couple of Lucille Ball and her husband, the Cuban Desi Arnaz. They both starred in the sitcom “I love Lucy” and were a couple on screen and in real life. But not everything was rosy in this couple and that backroom is what we will see in Sorkin’s film that can be seen from December 21 on Amazon Prime Video.

Those three days during the Christmas holidays in which Lady Di decides to permanently divorce Prince Charles during her stay at the Sandringham estate in Norfolk. This temporary fragment takes the film Spencer by Pablo Larraín to bring us closer to the character of Diana Spencer (Kirsten Stewart). The actress’s name is sounding louder and louder as a potential Academy Award nominee. Many chances that the film manages to sneak into the best of the year.

Mike Mills directs Oscar winner Joaquin Phoenix in another film shot in black and white. The plot follows the life of a radio journalist and his nephew, who go on a journey together. A simple film that addresses human relationships and is expected to be the surprise of the year.

Pedro Almodóvar and Penélope Cruz: nothing can go wrong with this. The film Parallel Mothers takes place in the lives of two women (Cruz and Milena Smit ) who have their daughters on the same day in the same hospital. A revisionism about the Franco years in Spain that allowed Penelope to exploit her entire palette of acting variants and earned her the Volpi Cup award in Venice.

Tennis players Serena and Venus Williams’ dad Richard got his own biopic before them. Will Smith plays this man who sees the potential in his daughters and trains them to achieve glory in tennis. One of those movies that will thrill everyone with a sensitive Smith in his fight to get the girls out of the poor neighborhood of Compton to give them the opportunities that he did not have.

Paul Thomas Anderson brings us a gem this year that will hit theaters just before the nominations in early February. Set in the 70s, Licorice Pizza closely follows the life of a girl who is in high school and begins a story of love and misunderstandings with a young man.

Actress Maggie Gyllenhaal goes behind the scenes to direct this film based on a novel by Elena Ferrante. It is another of Netflix’s big bets for the next awards and has a luxury cast Olivia Colman (who is shaping up to secure a new nomination even though she already has her Oscar) and Dakota Johnson in the central roles.

A beautiful film about a girl, Ruby (Emilia Jones) who has a perfect singing voice and who was born into a family where her parents are deaf and mute. His pulls between continuing to be part of his family’s world of fishermen and the possibility of entering a university and dedicating himself to singing will make this film a story to reflect on. Coda is seen with handkerchiefs nearby and has in her cast Marlee Matlin, the actress who won an Oscar for I will love you in silence, the film she starred in with William Hurt, where she played a deaf-mute woman. 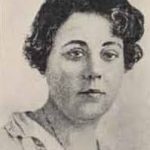 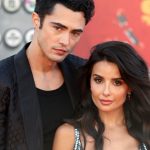