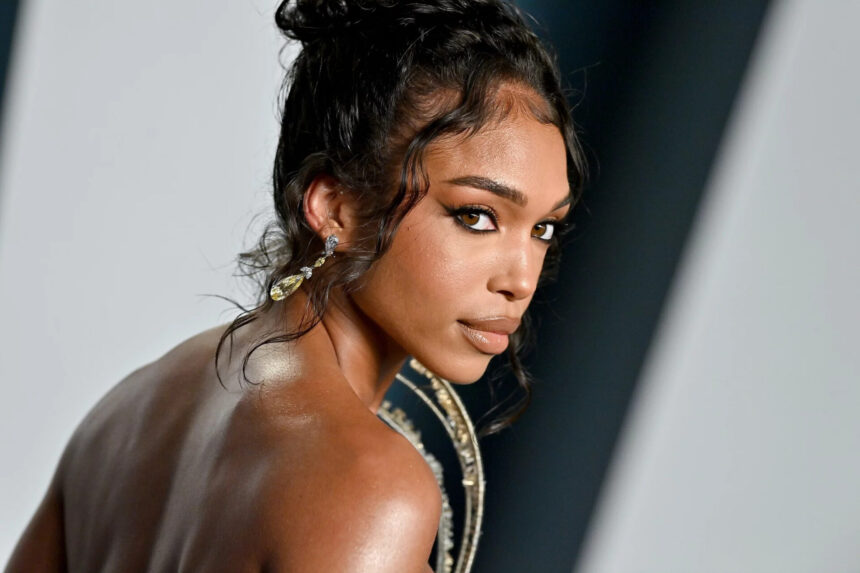 Lori Harvey is setting the record straight about her romantic history.

The 26-year-old model and businesswoman sat down for a video interview that aired on Thursday and revealed that she frequently hears accusations that she is in a relationship with someone she has never met in person. When asked by Bailon, Harvey responded to the question of what people misunderstood about her the most by saying,

“It’s so funny, since I’m so quiet, there’s been so many things that have been made up about me. I’ve heard instances where I’m head over heels in love with someone and we’re in this committed relationship, but then I’ll run into the person and realise I’ve never ever met him.”

She then appeared to make reference to rumours that she dated Justin Dior Combs’s father, 53-year-old Sean “Diddy” Combs, in 2019. 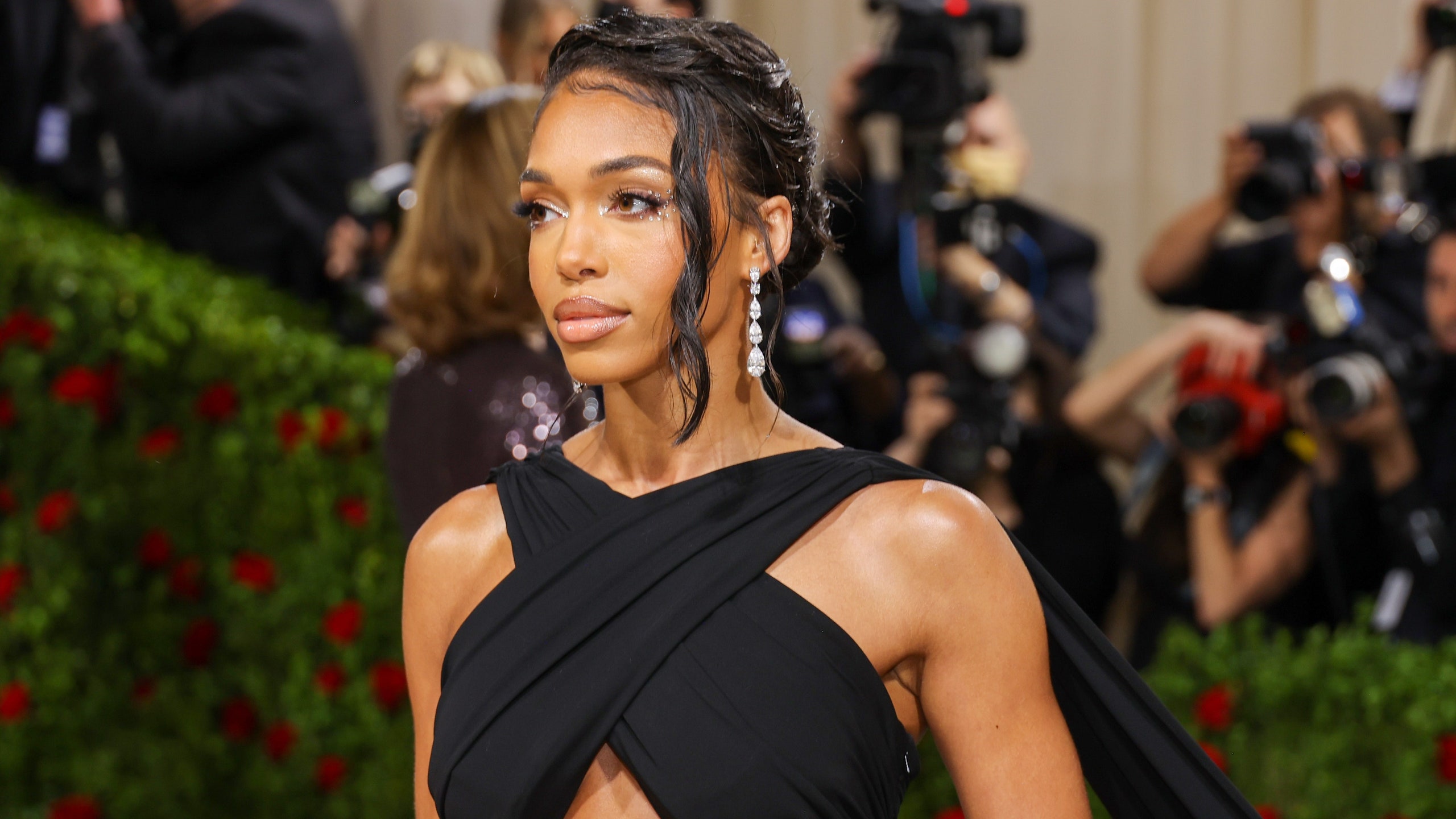 “Word on the street is that I once dated both a father and a son. Totally false.” said Harvey. “At one time in my life, I was even called out as a lesbian. As a result, there have been several possibilities, tales, and misunderstandings.”

Despite Steve Harvey’s famous daughter, Marlo Bailon’s, insistence that her father’s relationship counsel was more significant than any of the stories her friends had told her, Harvey told Bailon that her friends were wrong. 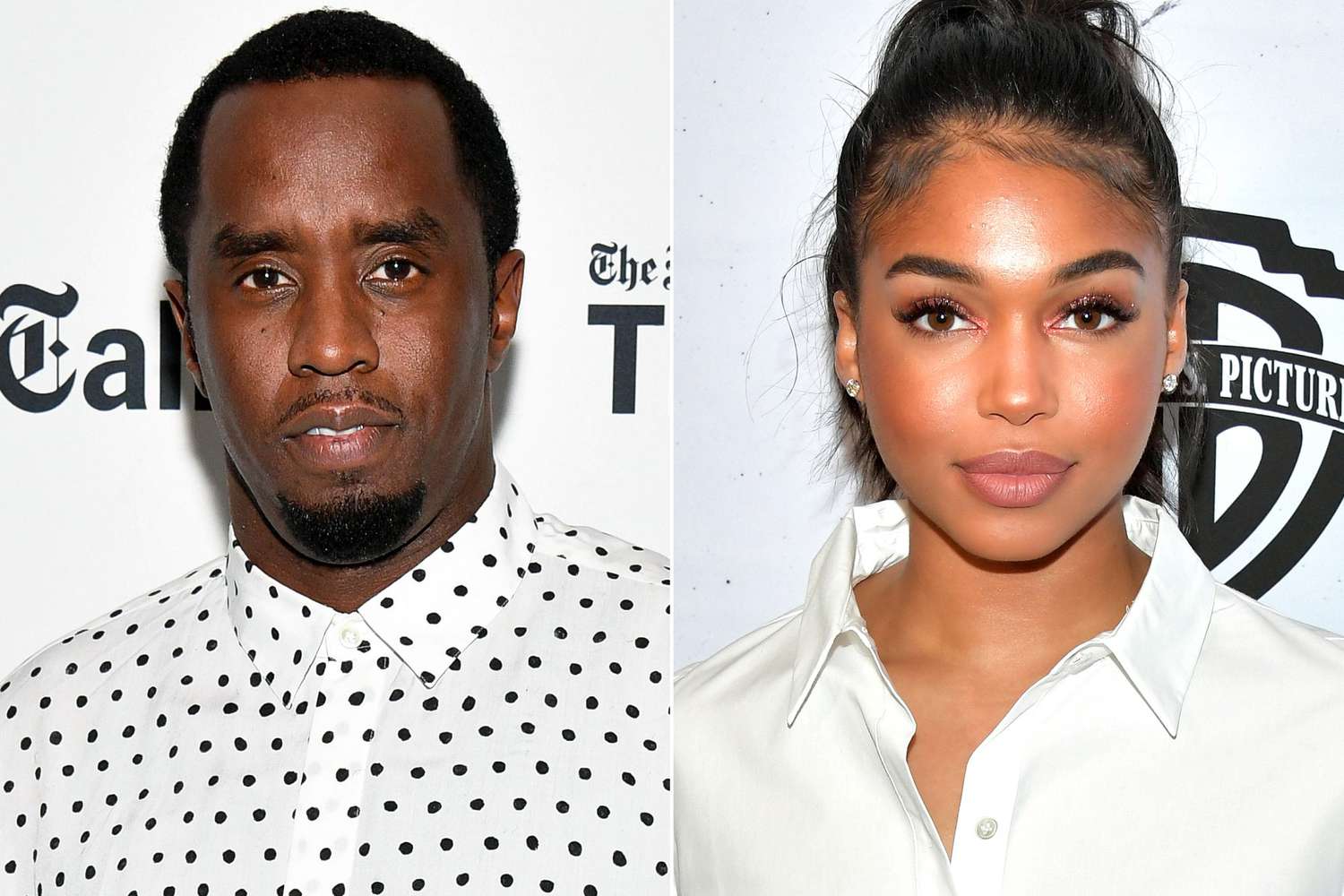 She told me, “Just keep in mind that you’re the prize, always.”

In response to a follow-up question, Lori elaborated as follows: “[That] means not compromising my beliefs, my happiness, my peace, not settling for less than what I know I deserve and not being scared to walk away from a situation if it’s no longer serving me.”

Lori’s last boyfriend was 35-year-old actor Michael B. Jordan. A close friend of the pair verified that they had broken up after dating for a year and a half. 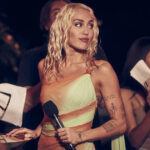 Miley Cyrus Flowers: The Lyrics To The Song Allegedly Her Last Message to Liam Hemsworth
Next Article