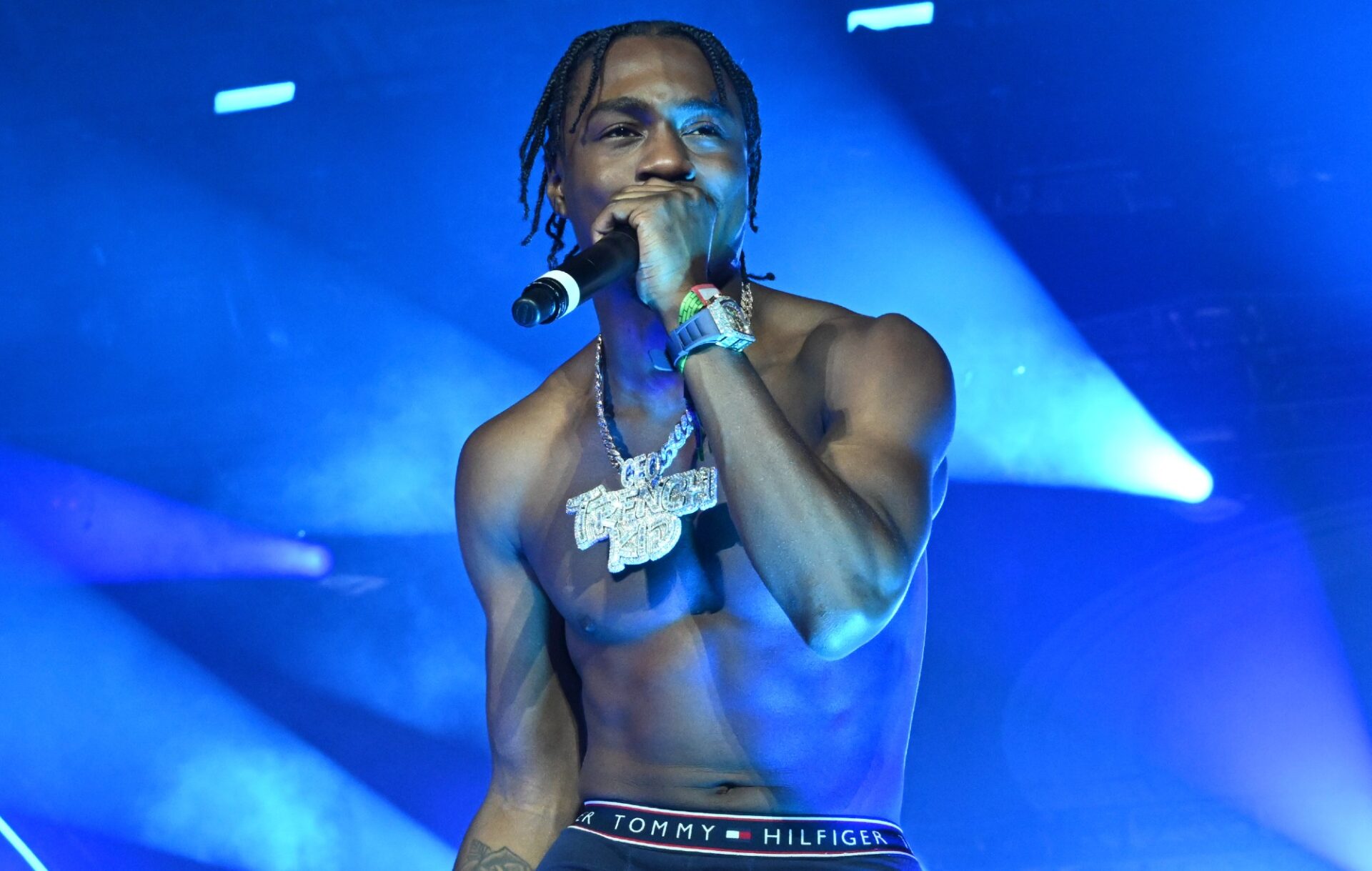 It has been claimed that the New York-based rap star Lil Tjay, who is 21 years old, was shot, and he will allegedly need emergency surgery.

TMZ was the first to disclose the event, and they cited law enforcement sources in their article. NJ.com and a police statement have both corroborated the specifics of the incident since then.

The Promenade retail mall in Edgewater, New Jersey, which is located just across the Hudson River from Manhattan, was the location of two gunshots that took place shortly after midnight on June 22.

It is yet unknown how severely Lil Tjay was hurt in this incident.

The identity of the second victim is likewise unknown, and the person or people believed to be responsible for the crime have not been located.

The artist’s representatives have been contacted by Consequence in order to get a comment.

At the age of sixteen, Lil Tjay made his debut and shot to fame with the song “Resume,” which became a hit on Soundcloud.

In the latter part of this year, he will be performing at Rolling Louds events in Miami, Toronto, and New York. 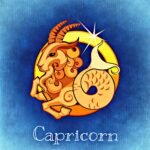 Today’s horoscope for Capricorn on June 23, 2022
Next Article 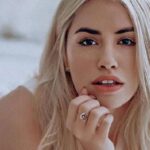