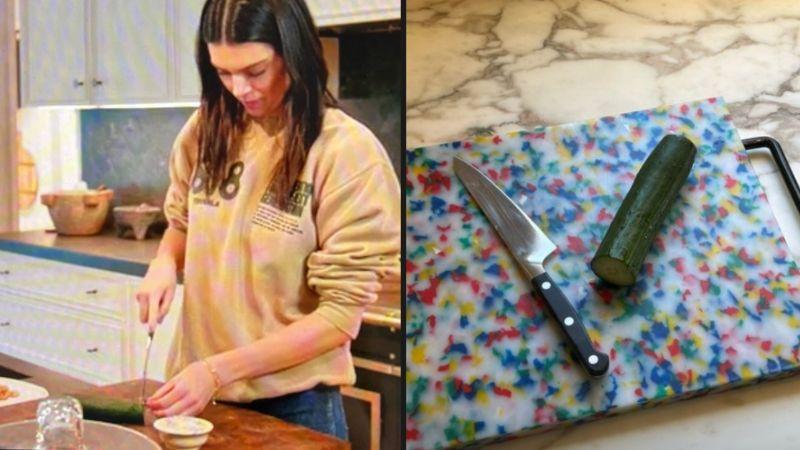 The most recent snapshot that Kendall Jenner has posted to Instagram seems to be evidence that she is focusing on improving her “cucumber cutting abilities.”

On Thursday, the supermodel uploaded a snapshot to her Instagram story that showed a cucumber that had been cut into slices next to a shiny chef’s knife that was resting on a multicolored cutting board.

In the caption, she made a joke by writing “Here we go again.”

At the beginning of this month, the reality star was made fun of on social media after admitting on an episode of The Kardashians that she was unable to correctly slice a vegetable. This confession was made public earlier this month.

The video shows Kendall going to see her mother Kris Jenner, and after their meeting, Kendall, who is now 26 years old, decides to prepare a sandwich for herself.

The comical manner in which he was holding a knife while attempting to chop a cucumber had everyone in the room in fits of laughter. The video footage of her has been seen millions of times across various social media platforms.

In addition, two of her sisters, Kylie and Khloe Kardashian, poked fun at her “cooking talents,” with the former referring to her as “the cucumber girl” in a video from Kourtney Kardashian and Travis Barker’s wedding that was recently published online.

In the meanwhile, Khloe made an appearance on the Not Skinny But Not Fat podcast a couple of days ago, when she gave her sister some “chopping lessons.” 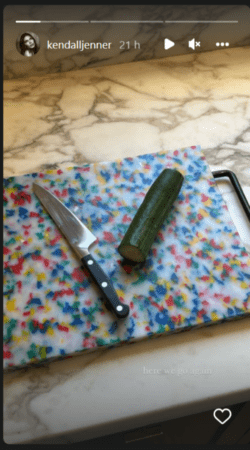 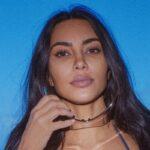 Kim Kardashian apologizes to her family for Kanye’s behavior: ‘I will never let that happen again’
Next Article 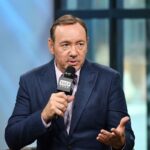