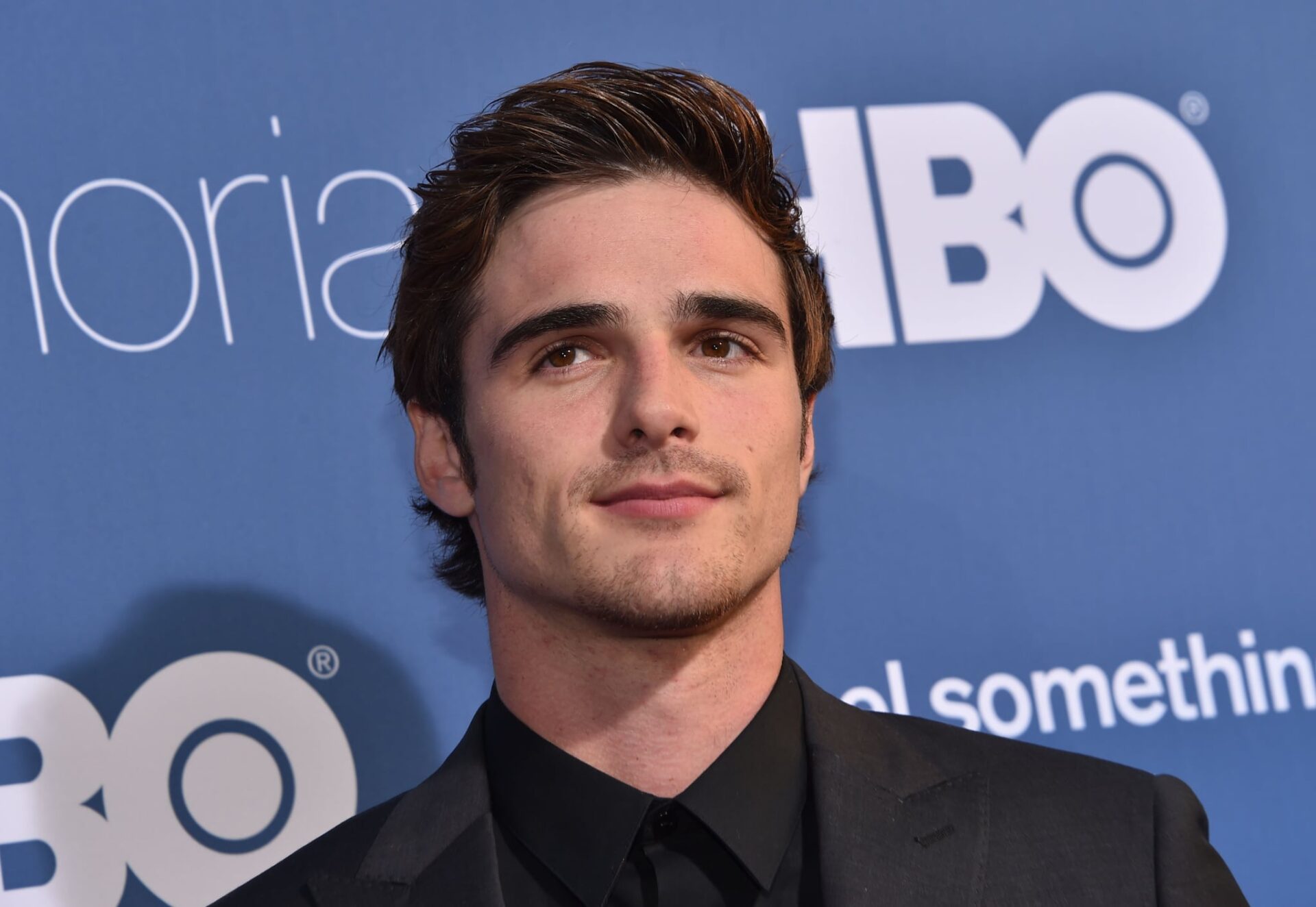 There is no doubt that Jacob Elordi is one of the actors of the moment. His role in Euphoria, where he plays the troubled Nate Jacobs, has established him as a teen idol. Fame to which his physical appearance has also contributed. At 24 years old and 1.96 m. tall, this Australian actor with Basque roots is considered one of the most attractive men in the film industry at the moment. However, this question has not always been gratifying for the interpreter, who, on many occasions, has felt great social pressure due to his image. “You have all people of all ages talking about your physical appearance. Recreating yourself in the vanity of the body is something quite problematic because it is something that is going to deteriorate over time”, has confessed, in an interview for Men’s Health, the protagonist of My first kiss, who hopes that people can see beyond of a pretty face and appreciate your interpretive work in front of the cameras.

This is not the first time that the artist has focused on the issue of the figure in Hollywood. When he was only 20 years old, he made the great leap to stardom for his portrayal of Noah Flynn in the popular Netflix romantic movie saga, a youth that made him question the conversations that took place around his body and that came to complicate his life. I work because during the shoots I was more interested in looking good on the screen than in improving my interpretation of the scene. A kind of obsession that was also reflected in his daily routine, since the actor has explained that sometimes he came to train twice a day in the gym to be able to meet the expectations that were placed on him. 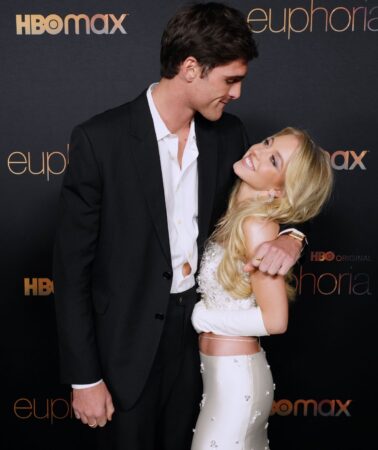 Some negative comments that he has managed to overcome thanks to staying away from social networks, he only uses them for professional reasons and focuses on his mind, which has helped him avoid the banal and focus on what is important. A personal job that is reflected in his career where succulent offers constantly knock on his door. His name sounds like a strong candidate for one of the most prized roles in cinema: James Bond, the most famous British spy of all time. In addition, like other members of the HBO fiction cast, he is also the image of well-known fashion brands. 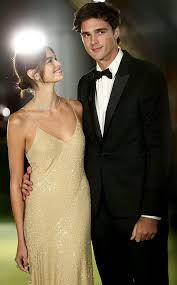 In the field of love, he is also a very lucky boy. In the past, he has been linked to his co-stars, both Zendaya and Joey King. But, without a doubt, his most mediatic relationship has been with Kaia Gerber, daughter of Cindy Crawford. A love story that put an end to just a few months ago. However, everything indicates that his heart is busy again. On this occasion, the lucky one is the influencer Olivia Jade with whom he has been seen in recent weeks with an affectionate attitude. 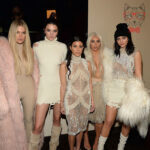 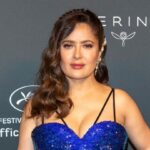