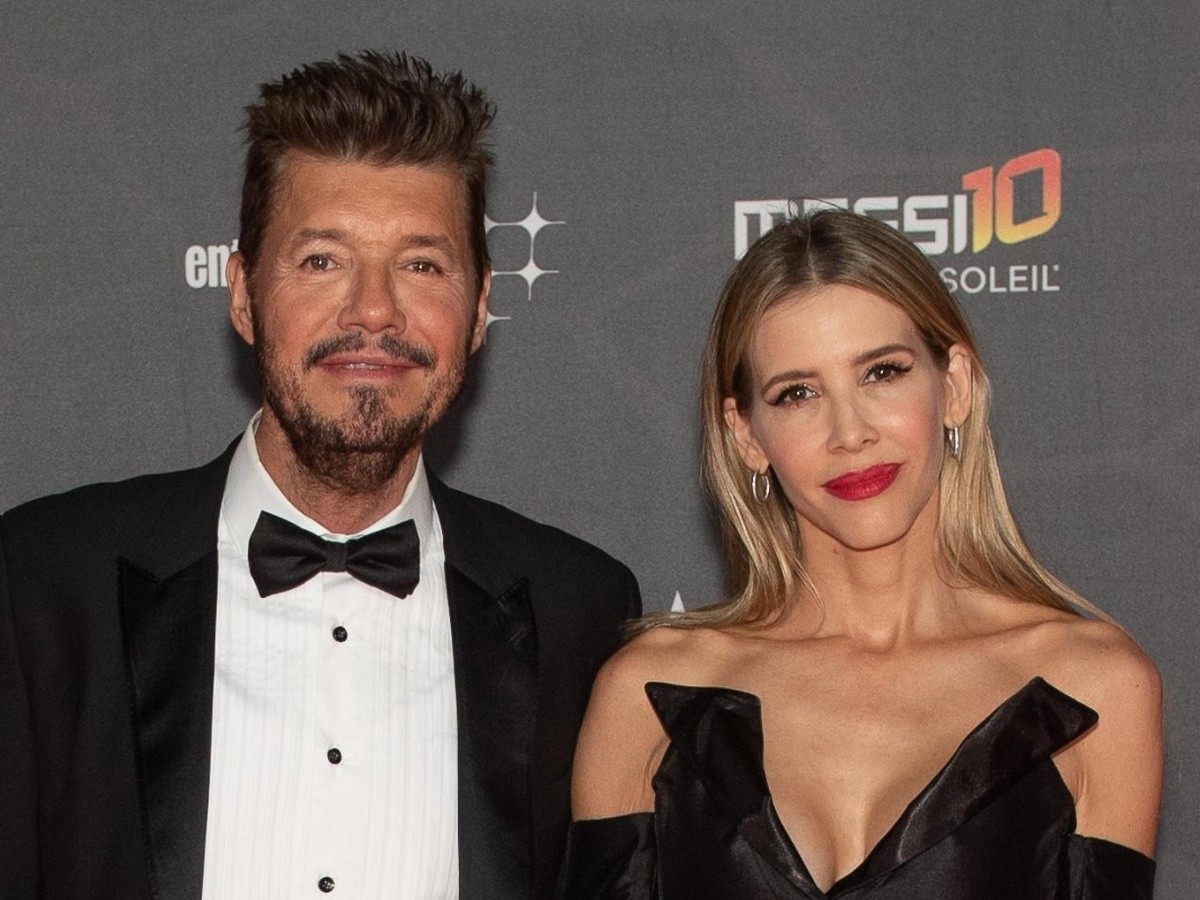 Less than a month after confirming his separation from Guillermina Valdés, the television host and businessman Marcelo Tinelli at this time seek refuge in his closest friends and affections, such as his five children and also his ex-wives. Such is the case of Paula Robles, with whom he was married for 12 years and as a result of that relationship, Francisco and Juana Tinelli were born.

Thus, from one of his virtual stories, the big-headed Tinelli had no qualms about sharing the family dinner with his more than 9 million Instagram followers, because they will always be family beyond the fact that the couple’s relationship ended back in 2009, with his second wife, his parents and his children Fran and Juanita.

“When love can do everything. What a beautiful meeting with my children’s grandparents, Tata and Yaya. Thank you, Paula, Fran, Juanita for this unforgettable night” Marcelo Tinelli wrote about the warm postcard.

Marcelo Tinelli’s meeting with his former in-laws at the house of Paula Robles, the mother of his children Juana and Francisco.

Meanwhile, at this time the other activity that has Marcelo Tinelli busy is the launch of his return to television next August with Canta Conmigo Ahora, the new format that he will bet on the screen of El Trece from next August.

Marcelo Tinelli has already launched his return to television

After so many twists and turns, in the midst of endless speculation and his curiously announced separation from Guillermina Valdés, on Thursday, May 19, Marcelo Tinelli began with the first recordings of what would be his return to television. But he precisely recorded the first promotions.

This is Canta Conmigo Ahora, the local version of All Together Now, a talent contest, where there are 100 people on the jury, including influencers, media, and established figures. To vote in favor of a participant, the members of the jury only have to get up from their seats. At that moment, a light comes on and the contestant wins a point. The more support you receive, the higher your score will be to rank and compete with other hopefuls.

Thus, from his Instagram stories, Marcelo Tinelli himself showed himself together with his wardrobe and makeup team, announcing that it is already underway. “Here we are in the dressing room with our entire team starting to record the promos for Canta Conmigo Now, together with María (Vilariño) and together with Bichi and Irene,” he told his 9 million virtual followers.

At the same time, after that, the driver added postcards of what will be the study. There he can be seen in the dark with his back to the camera and facing the set, with the caption “The studio for the new program #CantaConmigoNow is being assembled”, from Don Torcuato’s studios. The idea is that Marcelo Tinelli is on the screen of El Trece from the month of August. But at this time they are already beginning with the castings throughout the country to select the participants, to start recording in the month of July. 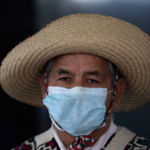 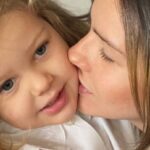