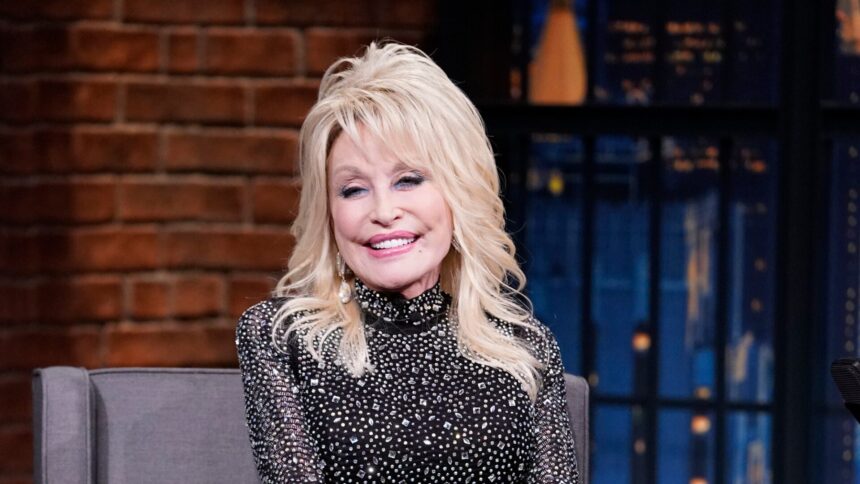 In a dream, Dolly Parton had the idea for a new song. The country music icon published a video on Instagram on Thursday (19.01.23) to mark the release of her new song, “Don’t Make Me Have to Come Down There.”

In it, she explained how the idea for the song came to her in a shocking dream while she was asleep, which caused her to wake up.

She stated in the internet video: “Today is my birthday… On the day of my birthday, I’m dropping a song. It’s a song that I first heard in a dream, and I thought it was worthwhile to share. It’s special to me, so it must be something remarkable.

“In a dream, I saw God standing atop a mountain, looking down on us and pleading with us not to force him to descend to that level.” Then it woke me up, I got up, and I spent weeks and months writing this song.

I just felt like I should drop it on my birthday because I finished it as things came to me. I therefore hope you appreciate it. Dolly Parton talks in the song about having a dream in which she saw her God standing atop a mountain, fretting as he looked down.

Last night I had a dream about God, she sings, “He was standing on a mountain top/Looking down, about in such dismay.”

“Don’t make me have to come down there,” he said in my dream, “my children, you had better beware. If you don’t pay attention, consequences will be dreadful.” 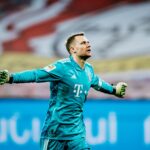 As the Bundesliga season gets back underway after a two-month break, Leipzig is holding Bayern Munich to a draw.
Next Article 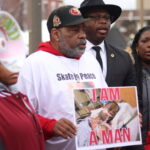 After a guy who was hospitalized after being arrested died, 5 Memphis police officers were dismissed.
Leave a comment Leave a comment