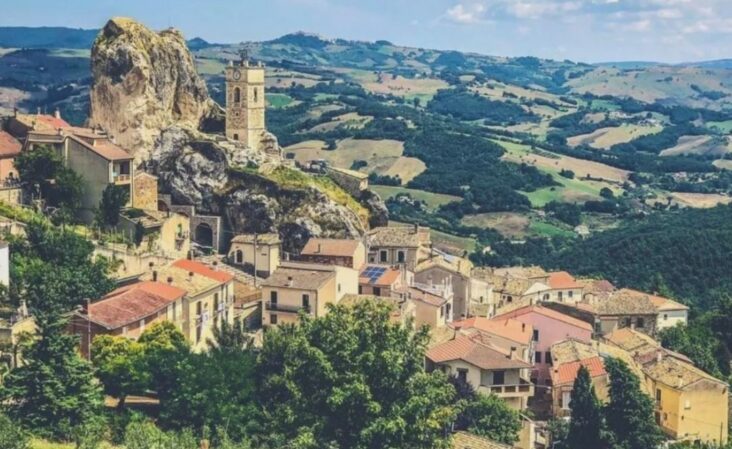 ITALY – The delta variant of Covid-19 is a great threat, not only to the health of the world but also to the economy and tourism, for this reason, some countries seek to return to normal and employ different strategies to restart The tourism.

One of these is the Italian town of San Giovanni in Galdo, which is giving away vacations to revive tourism. It is a destination of medieval origin located in the province of Molise, the second smallest place in Italy, which has only 533 inhabitants.

Like other regions of Italy, the town had a strong migration to America, so much of the town’s houses have been left empty, in a state in which they have been maintained for decades.

The town is looking for different ways to revitalize itself and avoid depopulation, so the Association Amici del Morrutto decided to create a strategy for the summer, where they look for inhabitants for many vacant houses, according to Stefano Trotta, the president, for the newspaper The Independent.

The idea was simply to give life to the town again, therefore the gift holidays, where each group of people receives a good welcome so that they can live with the local people for seven days and feel like one of them.

This tourist destination is a beautiful experience, offering a quiet lifestyle surrounded by nature and the taste of unique gastronomy and in the pure style of Italy, where dishes such as pizza, pasta, cheeses, wines, and desserts stand out.

The lucky ones can know every corner of the place, as well as its historical spaces such as the baronial palace, which belonged to Vicenzo Maria Orsini, who became Pope Benedict XIII, or the remains of a temple built in the 2nd century BC. 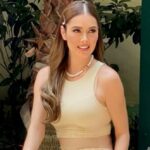