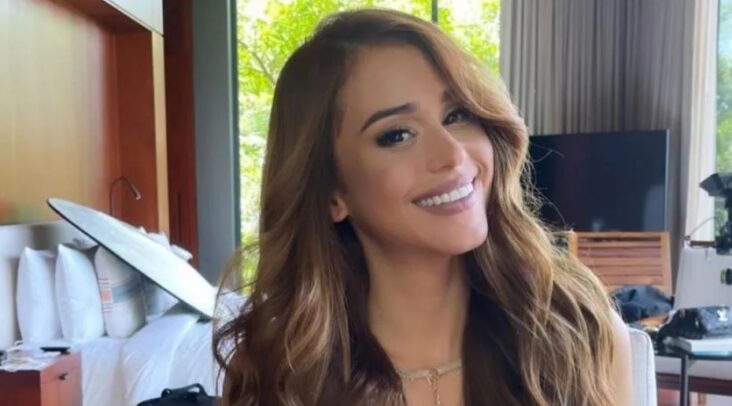 UNITED STATES.- Yanet García stole the looks of thousands of Internet users around the world, as he usually does on a daily basis.

The 30-year-old model and actress took advantage of her Instagram to post an image in which she is showing off her great body in a green swimsuit, giving her fans a taste of what they can find in her Only Fans. 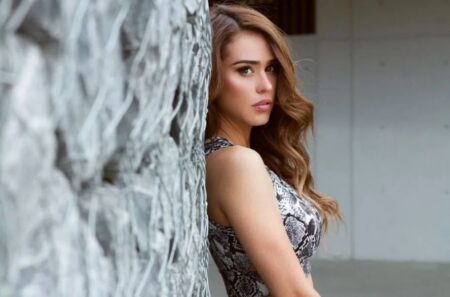 In a short time, the photo managed to exceed 135 thousand “likes” and has more than 560 comments from its loyal fans.

Yanet participated in the casting of Nuestra Belleza Nuevo León in 2013, a contest prior to the national contest Nuestra Belleza México, however, she did not win, but in 2015 she became the “Girl of the weather” in the program “Gente Regia” of Televisa Monterrey. 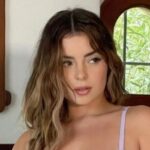 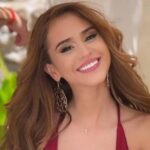