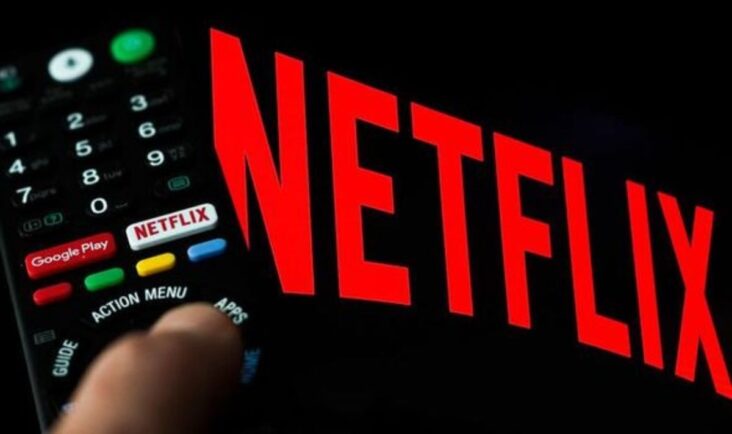 The streaming platform Netflix has exceeded its forecast of subscriber growth during the first quarter of 2020 because the confinement caused by the new coronavirus pandemic has managed to have new consumers looking for entertainment in their homes.

According to information from the company this April 21, 15.8 million new users around the world have come to subscribe to its service between January and March, that is, more than double the seven million that were planned. In this same period of 2019, Netflix added 9.6 million new viewers worldwide. 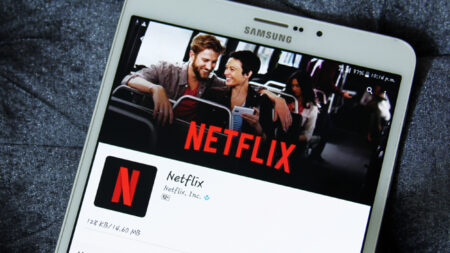 Netflix makes profits in the middle of the pandemic

For the next three months, Netflix estimates 7.5 million new users, but admits that its statistics are “mostly conjecture”, as it is not known when the quarantine will disappear worldwide. As economies revive, fewer numbers are expected.

The platform stated that the programs and films that it plans to launch in the second quarter will be available according to schedule, as the filming ended. On the other hand, several of his shows and films in production plan have been paused and postponed. However, he assured that with the money he has derived from such setbacks, he will compensate part of the loss of content by acquiring licenses for movies and television series. 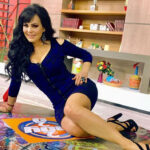