Drone technology has allowed us to see places we never thought we would like to go to. While most drones are used to display images that help us appreciate the incredible world we live in, others have shown that Earth can be a sad, destructive and scary place.

The following images definitely belong to the last category, but they should still be seen. Without this technology, it would be too dangerous for any human being to visit them personally.

The Syrian civil war has been devastating for those caught in this crossfire. A drone has captured photographs of the Syrian tanks and bombings.

The third largest city in Syria, Homs, was virtually destroyed after a four-year battle between the government and the opposition, which killed thousands of people and left the city in ruins.

So it is no surprise that flying over the headquarters of the Chinese government and its intelligence centers is not advisable.

Fortunately, Trey was able to take some aerial images before his drone was captured and he was stopped by the Chinese authorities.

The consequences of the Chernobyl nuclear disaster of 1986 remains more than evident today.

The Duga System in the Chernobyl Exclusion Zone was built to detect missile attacks with an early warning radar network.

It emits such a strong signal that even US radio users could hear their “clicks.” Therefore, he received the nickname “Russian Woodpecker”. Since then it has been abandoned.

The Crimea atomic power station was under construction until 1976, when geological instability caused the project to be abandoned.

It was the place where the KZantip electronic music festival was held between 1993 and 1999. In 2015 it was acquired by an anonymous buyer.

The 9.0 magnitude earthquake that shook Ökuma in 2011 caused a chain reaction, which caused a tsunami that devastated the Fukushima nuclear power plant.

More than 150,000 people from across the country and 11,515 residents of Ökuma were forced to leave their homes due to the tsunami and the nuclear crisis.

After the nuclear accident caused by the tsunami, Ökuma became a ghost town.

It is likely that decades will be needed until this city can be inhabited again. Fortunately, in other parts of Fukushima life has returned to normal.

There are many stories, especially referring to UFO sightings, that have surrounded the United States Air Force base (known as “Area 51”) in Nevada since the 1950s.

Shortly after Hans Faulkner took these images with a drone in 2015, “prohibited drones” signs were placed, so these images are even more exceptional.

When the Russian army joined Crimea in 2014, it caused an ongoing conflict between the pro-Russian and Ukrainian military forces. These images show the remains of the wrapping of the tanks.

The area is known as Caldera Debaltsevo, a reference to the battle that took place between January and February 2015.

The drone footage will be published next year, but there are still remnants of tanks and other military vehicles scattered throughout the area.

Images of a drone directed by producer Marcos Devries reveals the terrible practices of an industrial pig farm, owned by the world’s largest supplier of this type of meat, Smithfielf Foods.

Hidden in a remote area of ​​North Carolina, far from public view, the huge red lake we see in the image above is full of urine and pig feces.

Devries was horrified to discover that operators of intensive farming farms were filling an open crater in the field by draining the pigs’ waste.

The improvised “lake” is emptied into nearby surrounding waters, causing a health risk for residents.

The Tesla Tower was a “lightning machine” of the Soviet era that generated so much electricity that it gave the explorer a hair. 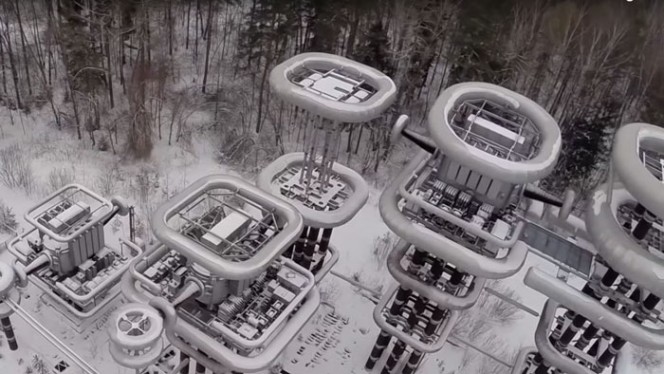 Once the Soviet Union was divided, it was assumed that the tower had been abandoned, but it was not exactly so.

Correspondents of the Russian media were invited to a demonstration of how the tower continues to measure the resistance of lightning in industrial metal parts. Each test releases energy equivalent to 25,000 electricity outlets.

On an island, approximately 650 miles from the North Pole, in the Arctic archipelago of Svalbard, there is a vault that can help ensure the continuity of our species. Inside there are 860,000 “backup copies” of seed samples, in case we ever lose our crops.

The images taken by the drone reveal the remote location of the vault in all its splendor. It was designed in 2006 to prevent moisture, and it is supposed to be so insulating that the installation will remain dry even in the event that the polar caps melt. Temperatures are maintained at -18 ° C.

These discoveries would not have been possible without the innovative technology of drones. Drones can sometimes have a bad reputation, but in these photos we can prove that they also have positive applications.

Share these stunning images with your family and friends! 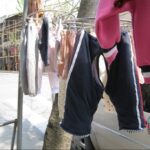 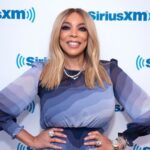